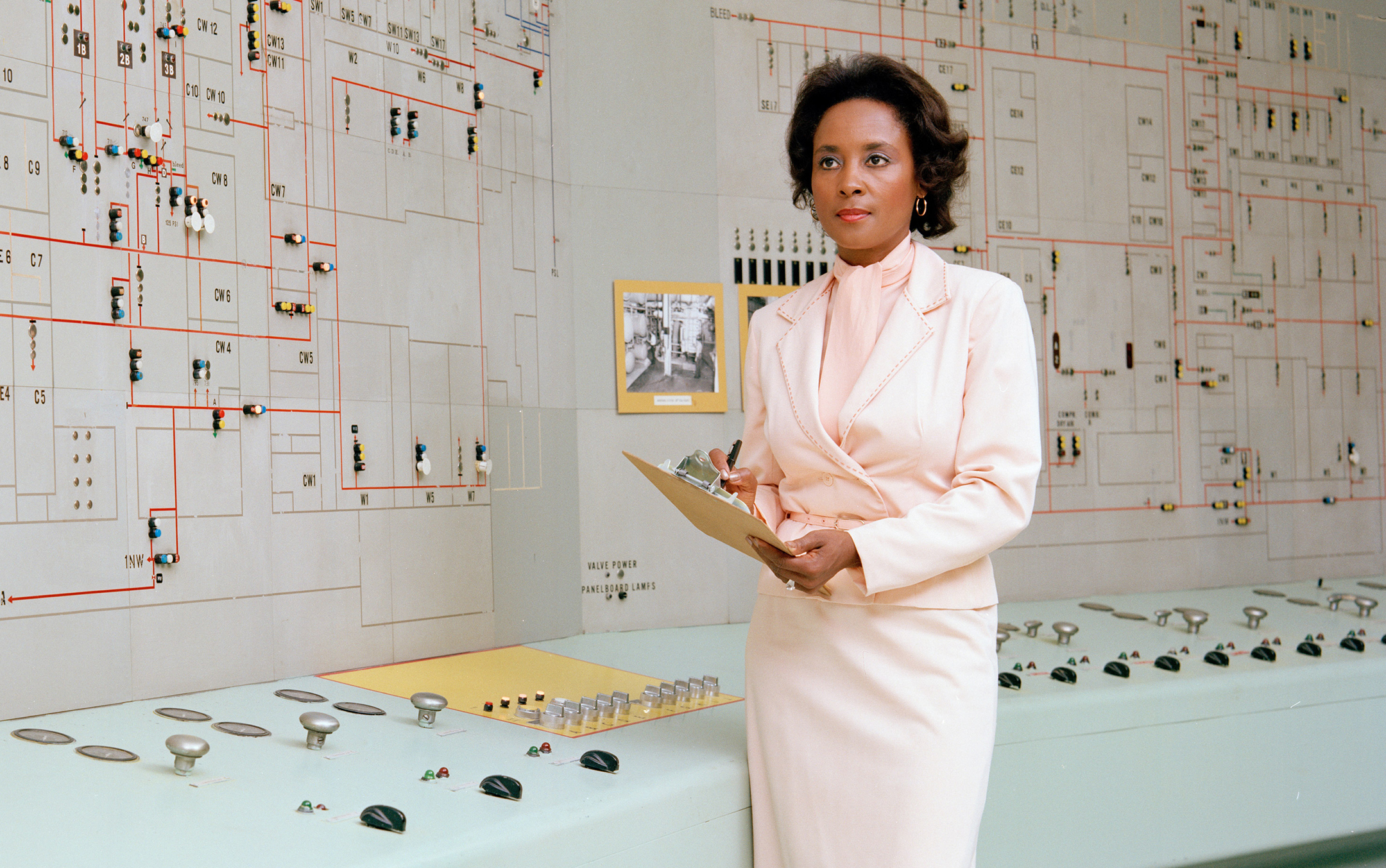 Thanks to Margot Lee Shetterly’s book and its film adaptation, Katherine Johnson, Dorothy Vaughan, and Mary Jackson have become the faces of NASA's Hidden Figures era—and for good reason. All three women made so many crucial, trailblazing contributions to the agency that it's impossible to imagine an American space program without them.

But they weren't the only unsung heroes. Another was Annie J. Easley.

Born in Birmingham, Alabama, in 1933, Easley aspired to become a nurse, then a pharmacist. After getting married and moving to Cleveland in 1954, she wasn't able to continue her pharmacy studies. But after reading a story about twin-sister "human computers" working at a research lab in Cleveland, she determined to become a computer herself. And in 1955, she became one for the National Advisory Committee for Aeronautics, which preceded NASA.

Easley was one of only four Black employees among the agency's staff of 2,500. "Our jobs were really to do the computations for the engineering side of the house," she said in a 2001 NASA oral history. "The engineers and the scientists are working away in their labs and their test cells, and they come up with problems that need mathematical computation."

When mechanical computers were introduced to do that work, Easley refused to be made irrelevant. She learned programming languages FORTRAN and SOAP, eventually developing code essential to operating NASA's Centaur rocket and powering early hybrid vehicle battery technology. 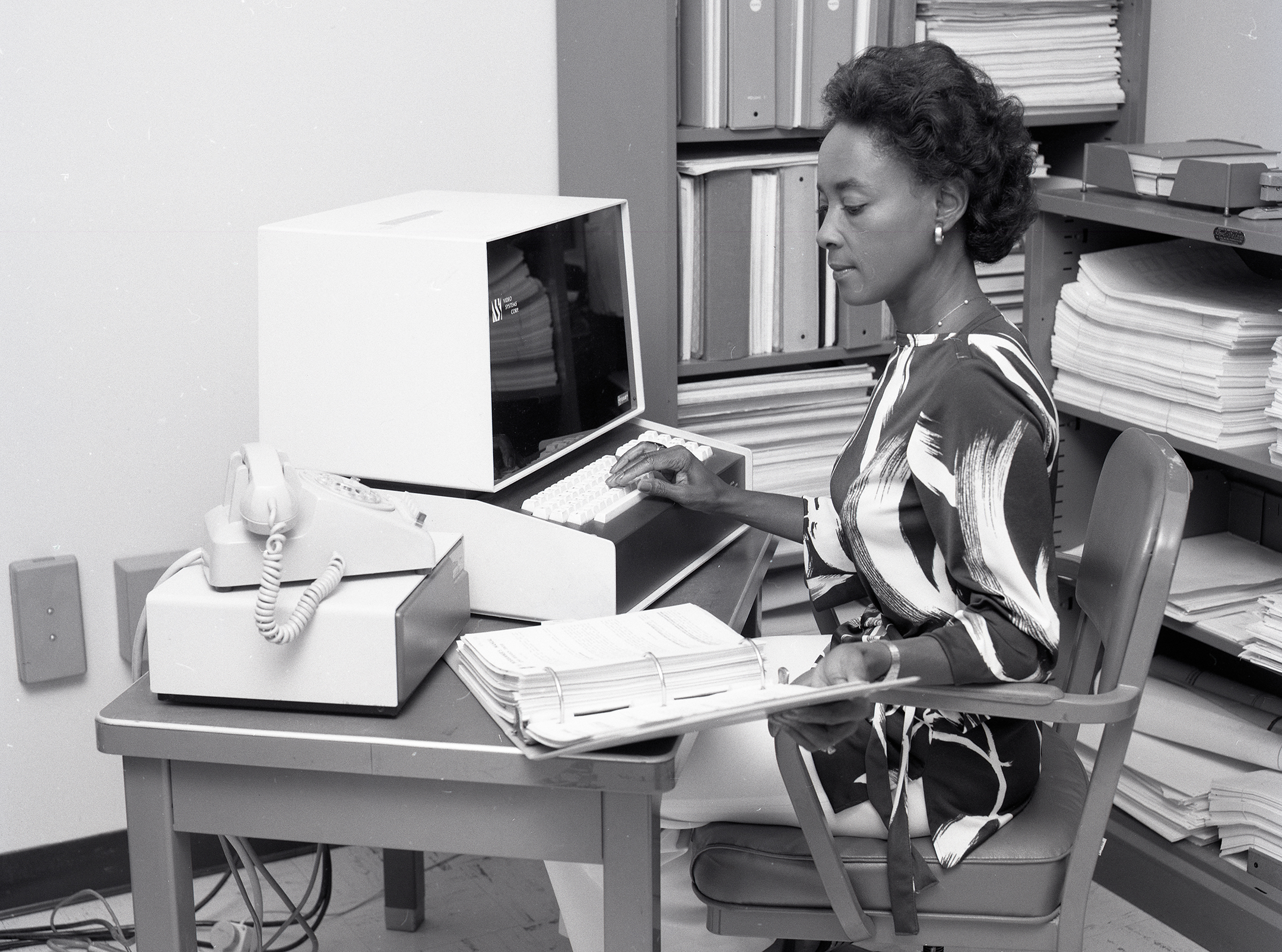 “I guess when I see them, so much has happened in my life, I don't really give it a big thought,” Easley said about hybrid vehicles in the NASA oral history. “I don't always pick out a specific project and say, oh, I feel good about this one or that one. It's the big picture, it's the whole thing, that I feel very fortunate to have been a part of here.”

None of what she was part of at NASA was easy. She knew it wouldn’t be. But she wasn’t one to be deterred. “My head is not in the sand. But my thing is, if I can’t work with you, I will work around you,” she said in 2001. “I was not about to be [so] discouraged that I’d walk away. That may be a solution for some people, but it’s not mine.” She added, "I just have my own attitude. I’m out here to do a job, and I knew I had the ability to do it, and that’s where my focus was."

Easley retired from NASA in 1989 and died in 2011, leaving a legacy of perseverance and accomplishment that becomes more resonant and inspirational with each passing year—and each new innovation built on her genius.