The Books That Got Students Hooked on Reading

Not everyone loves to read, but sometimes all it takes is a compelling story and an open-minded teacher to get teens into the habit

This may come as a shock to people who love to read, but not everyone enjoys books. If anything, the data show that people who read for pleasure are a dying breed.

According to a 2019 American Academy of Arts & Sciences study, Americans spent nearly 17 minutes per day, on average, reading for personal interest in 2017. That was five minutes less than in 2003, and far below the average of three hours per day Americans spent watching television. The numbers are even worse for younger readers, with those ages 15–44 reading an average of 10 minutes a day. Adding insult to injury, in 2019 the Pew Research Center found that 27% of Americans hadn’t even attempted to read a book in the previous year.

Why people don’t like to read is a thorny question because there is no one answer. Many habitual readers enjoy books because their parents modeled the behavior for them, or they were inspired when a teacher assigned them a particularly compelling novel. Those who don’t read for pleasure may not have had those models or regular access to books.

And there’s what people read as a factor in making them lifelong readers. Or not. 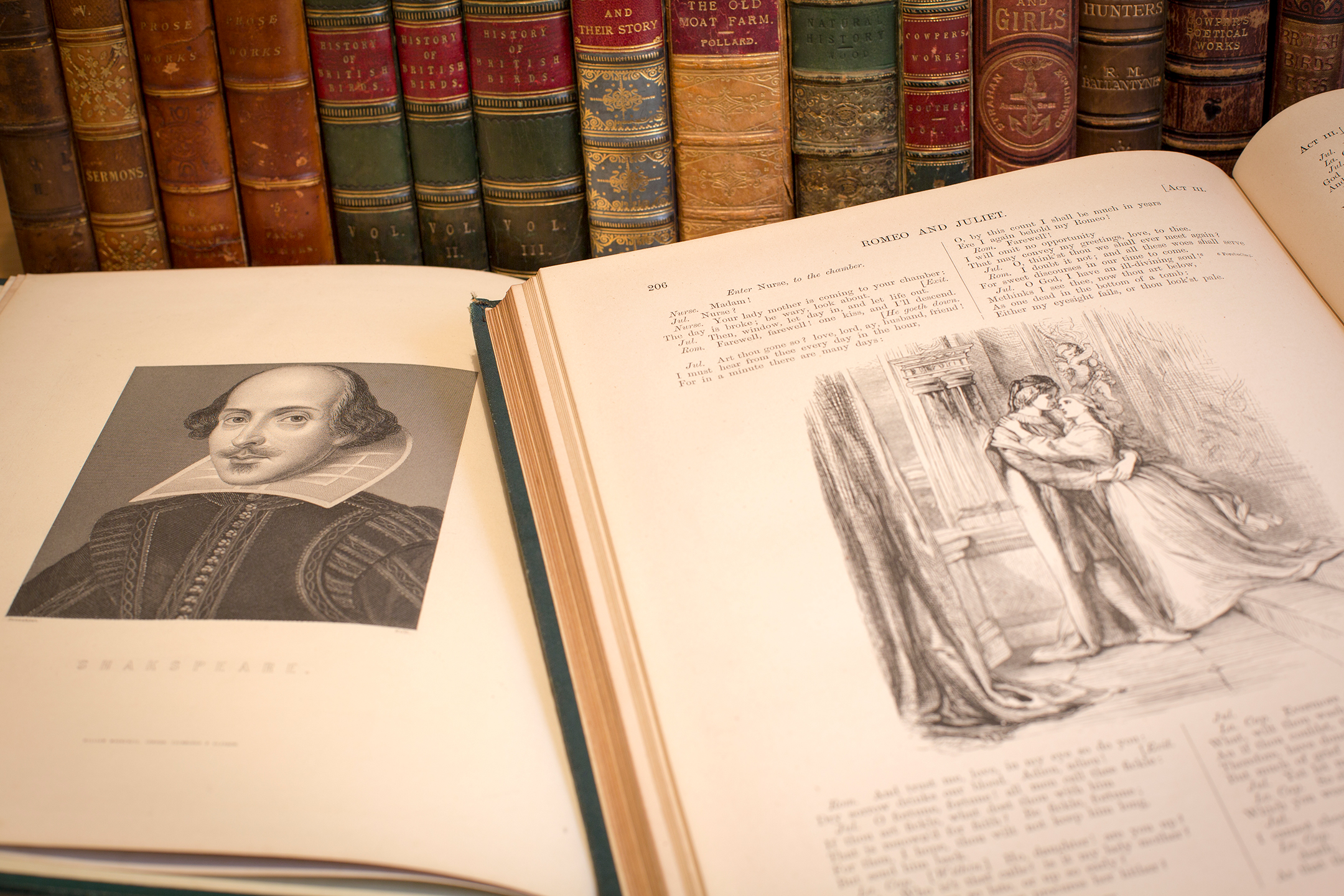 Reading the work of William Shakespeare can be difficult at times, but once you get past the challenging language they can be funny, thrilling, and highly rewarding.

High school English curricula varies from state to state, city to city, school to school. But one thing most American students can count on reading is William Shakespeare. Multiple sources place at least a couple of Shakespeare plays on their lists of essential reading assignments for students. While there are people who have had their worlds opened by King Lear, Hamlet, or Romeo and Juliet, not everyone finds the Bard’s work page-turners. The language can be challenging, and the nuances of 16th and 17th century comedy can be opaque. Assigning these plays can often feel less like a bid to hook teens on reading than to give them their required dose of the classics.

So if Shakespeare work isn’t the conduit for creating committed readers, what is?

The Elective spoke to several educators and former students about the books that ignited a lifelong passion for reading. Though most didn’t name the same book, there was a lot of agreement in the kind of book that first hooked them. Narratives written from the point of view of a memorable protagonist, that had fast-moving plots with extremely high stakes, or transported readers to a world unlike their own were common elements that turned them into bibliophiles.

Considering all those elements, it’s unsurprising that S.E. Hinton’s The Outsiders—a sort of West Side Story tale of class warfare among young boys—was far and away the title most often credited as unlocking these readers’ love of books. Some students, meanwhile, pointed to Lois Lowry’s The Giver; others said they were first captured by George Orwell’s Animal Farm, Daniel Keyes’s short story Flowers for Algernon, and Orson Scott Card’s Ender’s Game.

“Brave New World caught my attention at seventeen, an age when all I wanted to do for the summer was play Xbox and binge-watch Heroes,” says Eric Francisco, a journalist in New Jersey. He says despite the novel being published in 1932, its dystopian future felt like it had been written to interest teens like him. “Freewheeling sex and drugs sounded nice, paradise even, but Aldous Huxley made me think about the consequences of constant pleasure and how it can make us numb to the painful existence of being alive.” 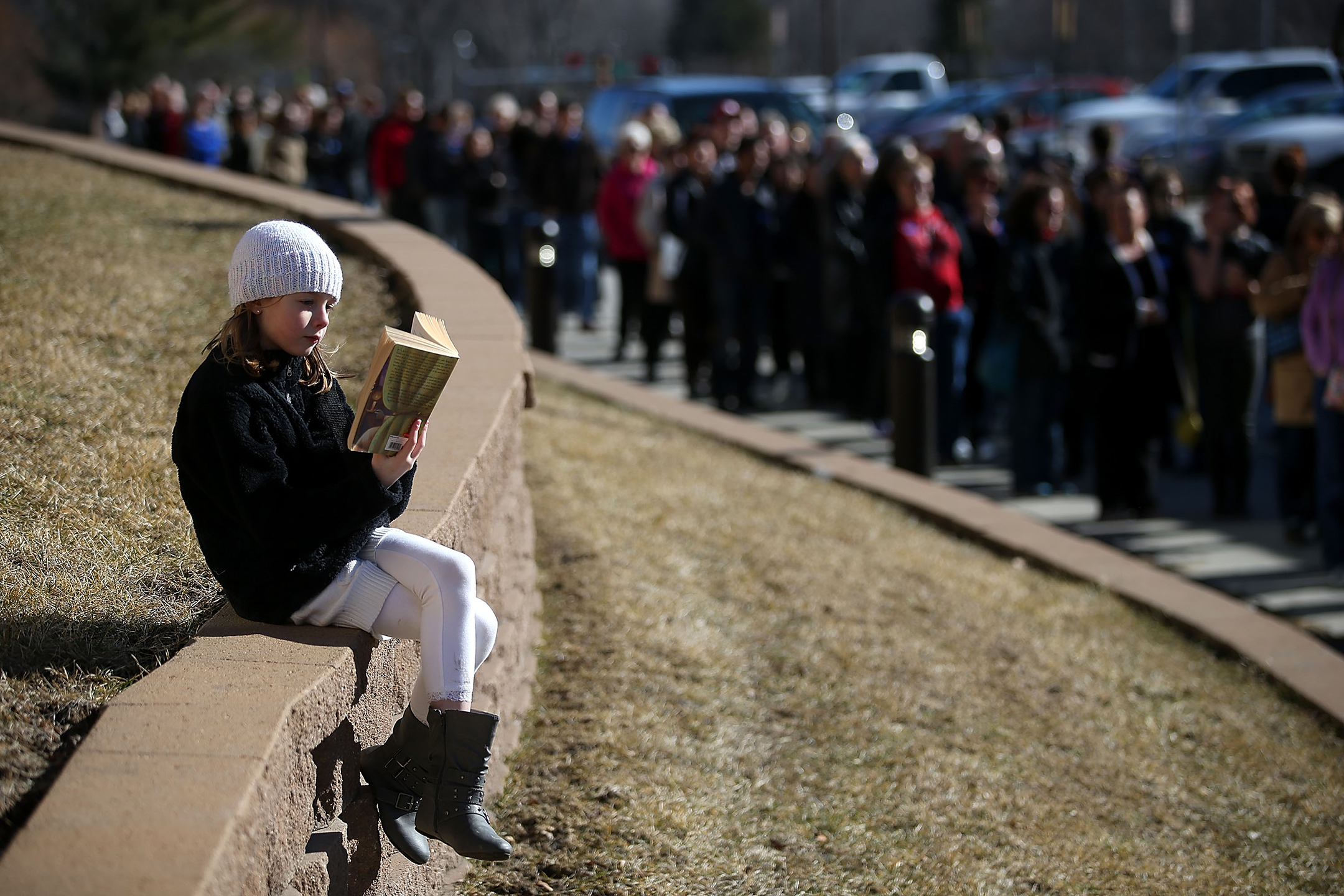 A young girl reads a book as people wait in line to enter a "get out to caucus" event for democratic presidential candidate former Secretary of State Hillary Clinton at Abraham Lincoln High School on January 31, 2016, in Council Bluffs, Iowa.

Whatever the book or story, students knew they were invested when they found themselves reading ahead of class assignments just to see what would happen next. “When we read The Giver in school, our copies were not allowed to go home,” says James Dennin, a journalist in New York City. “On a long weekend my teacher even sent us home with printouts [of book pages] so we couldn't read ahead.”

Other students were motivated by fear, such as the ones who mentioned reading Michael Crichton’s Jurassic Park, Peter Benchley’s Jaws, and Marion Dane Bauer’s On My Honor, a Newbery Honor-winning novel in which a boy lets his friend drown. Ethan Beach, a comedian in Brooklyn says he remembers “being completely, horrifyingly compelled” by the book’s twist, a sensation that led him to a lifetime of reading fiction. (No spoilers here, sorry. If you want to know the twist, you have to read the book!)

What chance does Shakespeare or Homer have in a world of rampaging dinosaurs, killer sharks, and cerebral science fiction? A good one, it turns out. Many educators believe it’s necessary—and possible!—to recreate the visceral reactions students have to 20th century novels when reading the classics. And one way to do it is to allow the students to enter the world of Macbeth or The Iliad on their own terms.

“Students respond well to choice and creativity of access when it comes to books,” says Devin Kelly, a high school teacher in New York City. “If you let a student choose from a diverse range of books that get at the thematic ideas you’re trying to teach, I think you’ll notice more students responding well and feeling responsible for their own engagement with the material because they were offered some agency.” 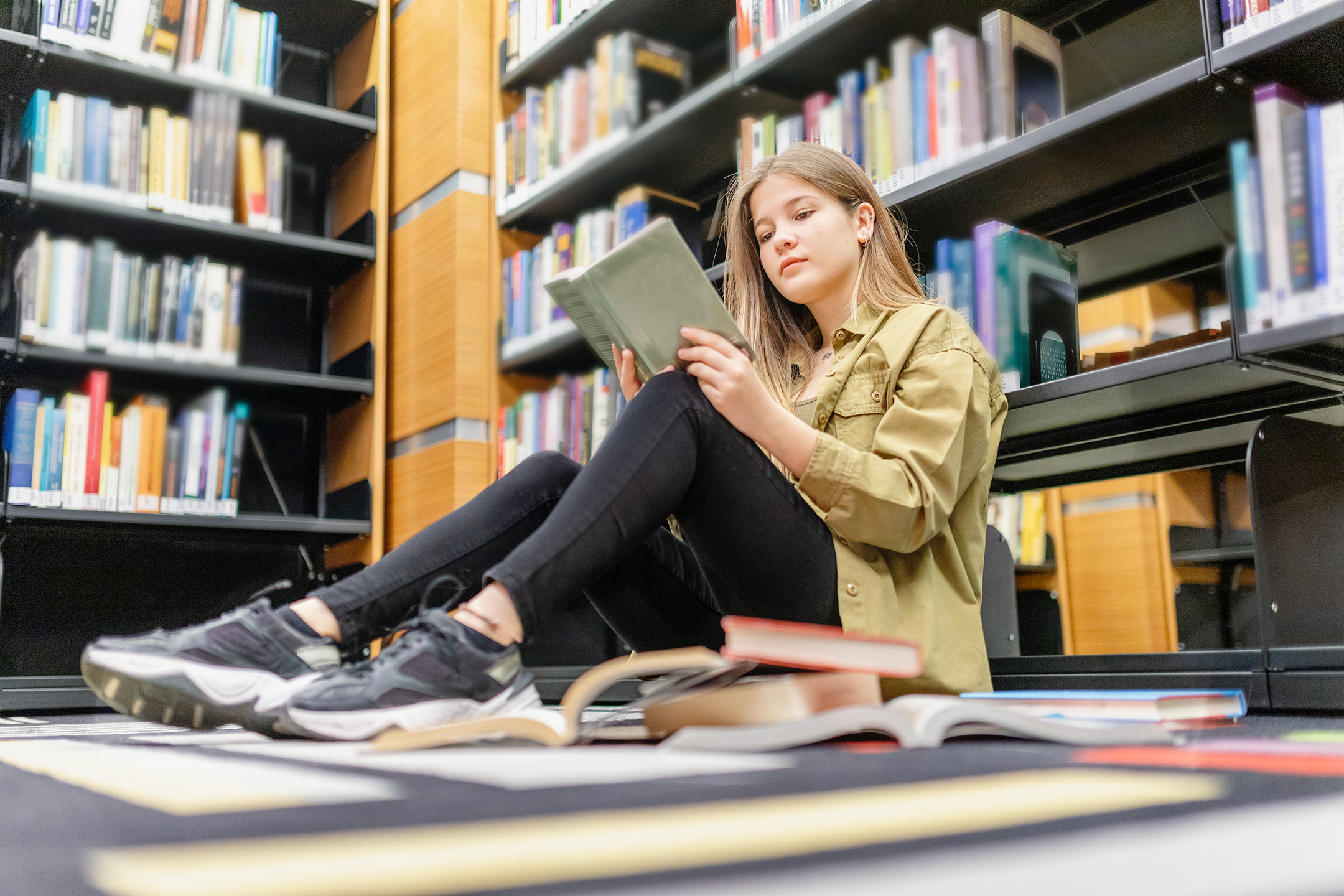 One way Kelly does this is through a book club he set up for his students. He allows them to vote on the books they’d like to read from a thematic list. Some will go for the classics, but “we had students reading Octavia Butler at the same time as others were reading Watchmen.”

That kind of parity is great for students at the cusp of becoming more confident, self-guided, and dedicated readers. But putting some segment of an educator’s curriculum to a vote will likely send shivers down some teachers’ spines. And that’s because such an approach necessarily will produce mixed results. For instance, in 2012 more than 75,000 people responded to an NPR poll on the best novels for high school age students. Ranked above Harper Lee’s To Kill a Mockingbird were both J.K. Rowling’s Harry Potter series and Suzanne Collins’s The Hunger Games.

It’s hard to imagine a high school English class prioritizing Collins’s pulpy YA novel over Lee’s tried-and-true stalwart of syllabi. But if an educator’s goal is to encourage reading as a cognitive exercise, the genre of the text doesn’t matter as much as its pace, point of view, and use of evocative language. And, crucially, most nonhabitual readers just want to see themselves in the story.

Explosions and postapocalyptic dystopias are optional.