A Broader View of College Readiness

When Jeffrey Ellis-Lee's students enter his AP U.S. History and AP U.S. Government and Politics classrooms, they come in worried they will fail. "These are kids who have struggled already and have failed tests," Ellis-Lee tells The Elective. "So that's their mentality, and I have to break that myth."

Ellis-Lee teaches at the Maxine Greene High School for Imaginative Inquiry in New York, which was designed for kids who have traditionally struggled with school. After fighting to include AP classes at the school, Ellis-Lee had to wrestle with the specter of failure hanging over his students—especially when it came to their AP Exam scores. When earning a 3 usually means college credit, a 2 can feel like a defeat.

To break them of that mentality, Ellis-Lee spends a period a week talking with his students and giving them the chance to share their fears and anxieties. "When we're getting close to the test time, I have instilled in them this idea that you pass this test, not necessarily with the test itself but by the experiences that you've had in this class," Ellis-Lee says.

And he has seen the results of such intervention. One student, German, scored a 2 on both the AP U.S. History and AP U.S. Government and Politics exams. After graduating from Maxine Greene, he attended American University and is now pursuing a masters combining divinity and education. Another, Tomás, also earned double 2s, spent a couple years in community college, and is now a junior political science major at New York University. "When they left high school, they had confidence, no matter what that score was, that they had the skills and strategies to be successful in college," Ellis-Lee says.

The experience Ellis-Lee has witnessed from students who earn a 2 matches what AP teachers have long reported: Advanced Placement® holds major benefits for students who complete the course and the exam—regardless of their score. “We’ve been hearing from teachers for years that they see a real boost in confidence and college readiness from students who commit to the class, even if they don’t score a 3,” said Trevor Packer, Senior Vice President of AP and Instruction. “Now there’s large-scale research that powerfully supports teachers’ perspectives.” 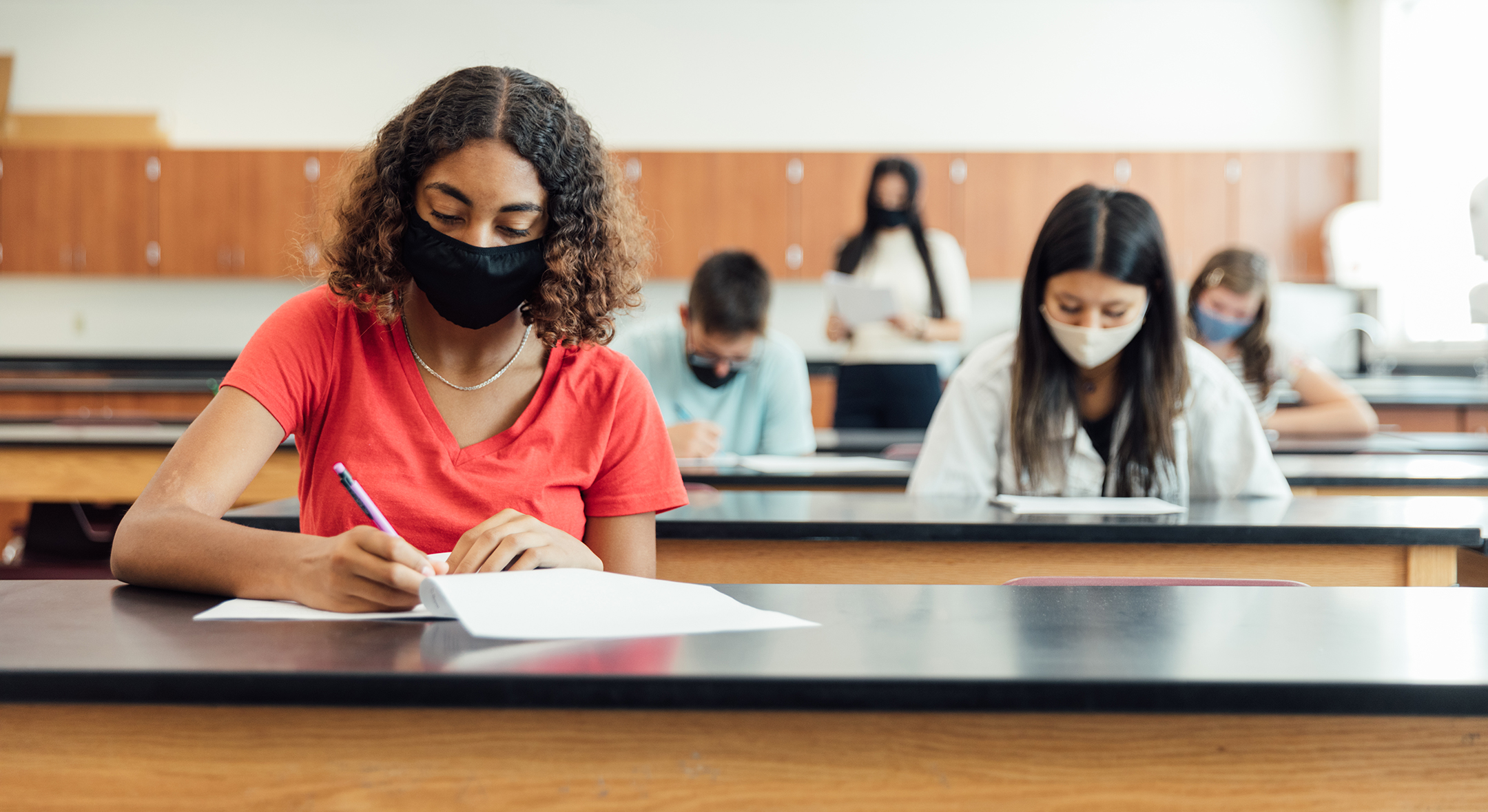 Scoring a 3 on an AP Exam usually means a student can get college credit, which will accelerate their path to graduation. But new score analysis shows that getting a 2 has its own valuable impact on a student's college career.

A new analysis of AP students who score a 2 on the exam shows that they’re more likely than similar students to enroll in college and more likely to perform well in their introductory classes. And despite fears that a score of 1 or 2 will discourage students from taking further advanced courses, the opposite is true: most students scoring a 1 or a 2 in their sophomore or junior years proceed to take additional AP classes in following years, and the majority obtain improved scores on their subsequent AP Exams.

“This really tells us that students scoring a 2 on the exam are ready for college-level work,” Packer said. “They may not be ready to place out of their first-year college courses, but they can be confident of succeeding in college.”

Bernard Harris, CEO of the National Math + Science Initiative, said the findings track with similar data from his research team. “We’ve followed students into college and through college, specifically looking at their aptitude toward STEM in their majors and the careers they’ve chosen,” he said, referring to courses in science, technology, engineering, and math. “We’ve noticed that students with a score of 2 are prepared for the rigors of college. Even though it doesn’t get credit, it shows they’re ready.”

That lesson holds an important place in Timothy Towslee’s classroom. Like Ellis-Lee, Towslee, an AP English Language and Composition teacher at Glen Allen High School in Virginia, makes sure his students know their test score isn't the final word on their success in the class.

"There's a lot of power in the 2," Towslee tells The Elective. "A 2 will get you in the door. Most places it doesn't get you the credit, but it shows colleges that you're ready for rigorous coursework. I've had a lot of students that have earned 2s in my classes and then have gone on to be infinitely successful." 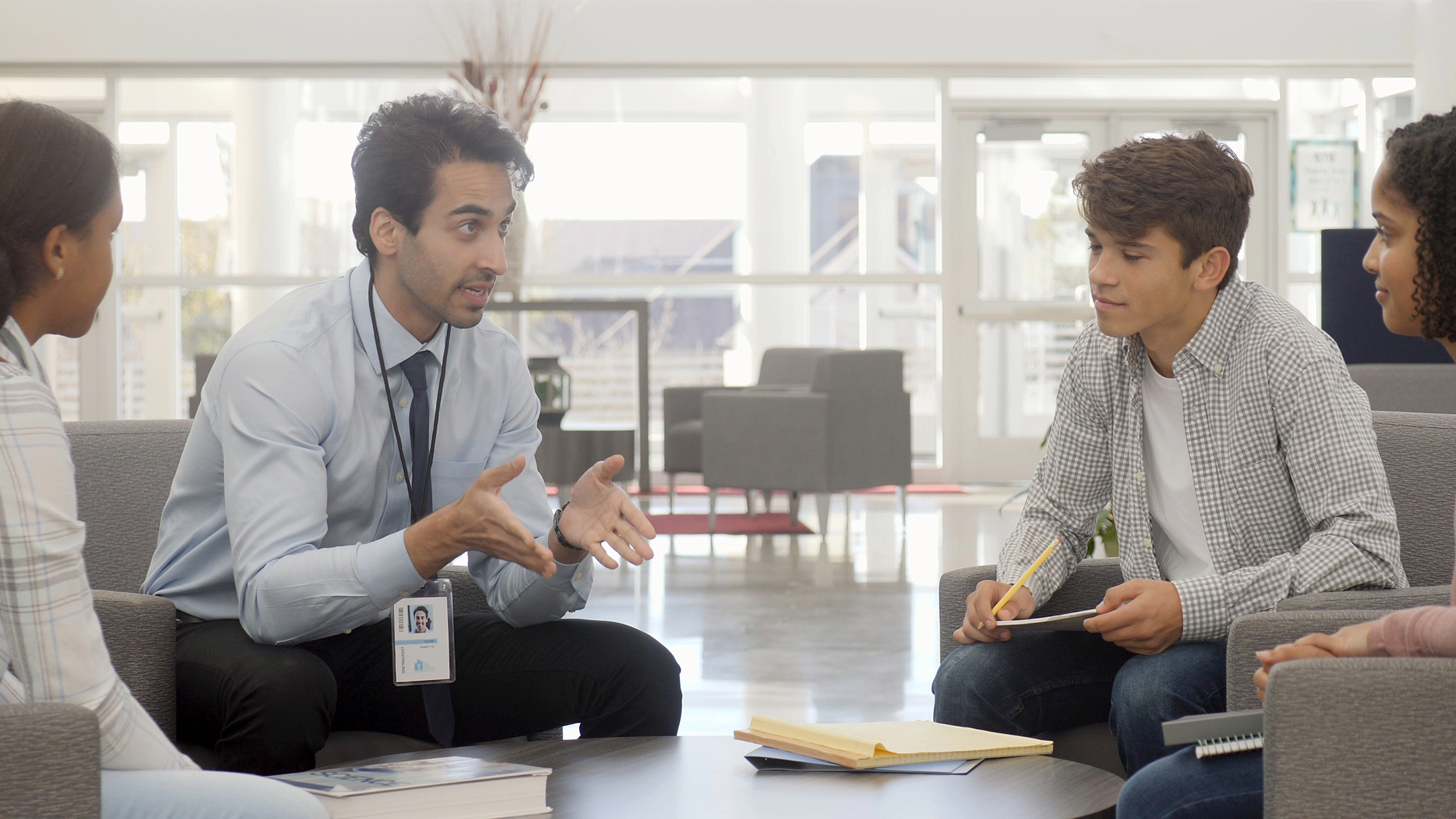 Students can often feel like an AP Exam score below a 3 means they failed. Teachers can help dissuade them of that idea, while expanding how they view success in their AP class, by creating a culture of honest conversation in their classroom.

One of those students entered Towslee's AP class as a way to separate himself from his twin sister, who was getting into a lot of trouble. His home life was unstable, he was helping care for his grandparents, and he had heard over and over again that AP wasn't for him. He passed Towslee's class with a grade of D—"that certainly wasn't great," Towslee says, "but for him I think it was a win. His whole life people had told him, 'You can never do that. You're just going to fail.'—and he got a 2 on the exam.”

The next year, after his grandfather died, the student transferred to another school. But he kept in touch with Towslee, sharing report cards stacked with As and Bs, and staying in contact after graduating and enrolling in Virginia State University where he's studying law. With the help and guidance of his professors, as a sophomore he had articles published in law journals, and he applied to the law schools at Duke and Howard. But he stayed at Virginia State an extra year to double major in English, in case he decided not to be a lawyer.

"That's always the greatest gift somebody can give you is, 'I want to follow in your footsteps,'" Towslee says. "But his situation and the way that he took the skills that he learned in AP classes into college—he didn't have to figure it out once he got to college."

The experience of Towslee’s student confirms what advocacy organizations like The Education Trust have long argued: that access to advanced courses is crucial for getting more students on the path to college, and an important measure of equity for low-income and minority students. The latest data on score outcomes suggests that even students who haven’t traditionally been considered ready for AP coursework can benefit from the experience of AP classes and exams.

“Research shows that when students are given access to advanced coursework opportunities, they work harder and engage more in school, leading to fewer absences and suspensions and higher graduation rates,” EdTrust wrote in 2019. “When advanced opportunities are extended to students of color, and when teachers receive training and resources, these students thrive alongside their peers.” 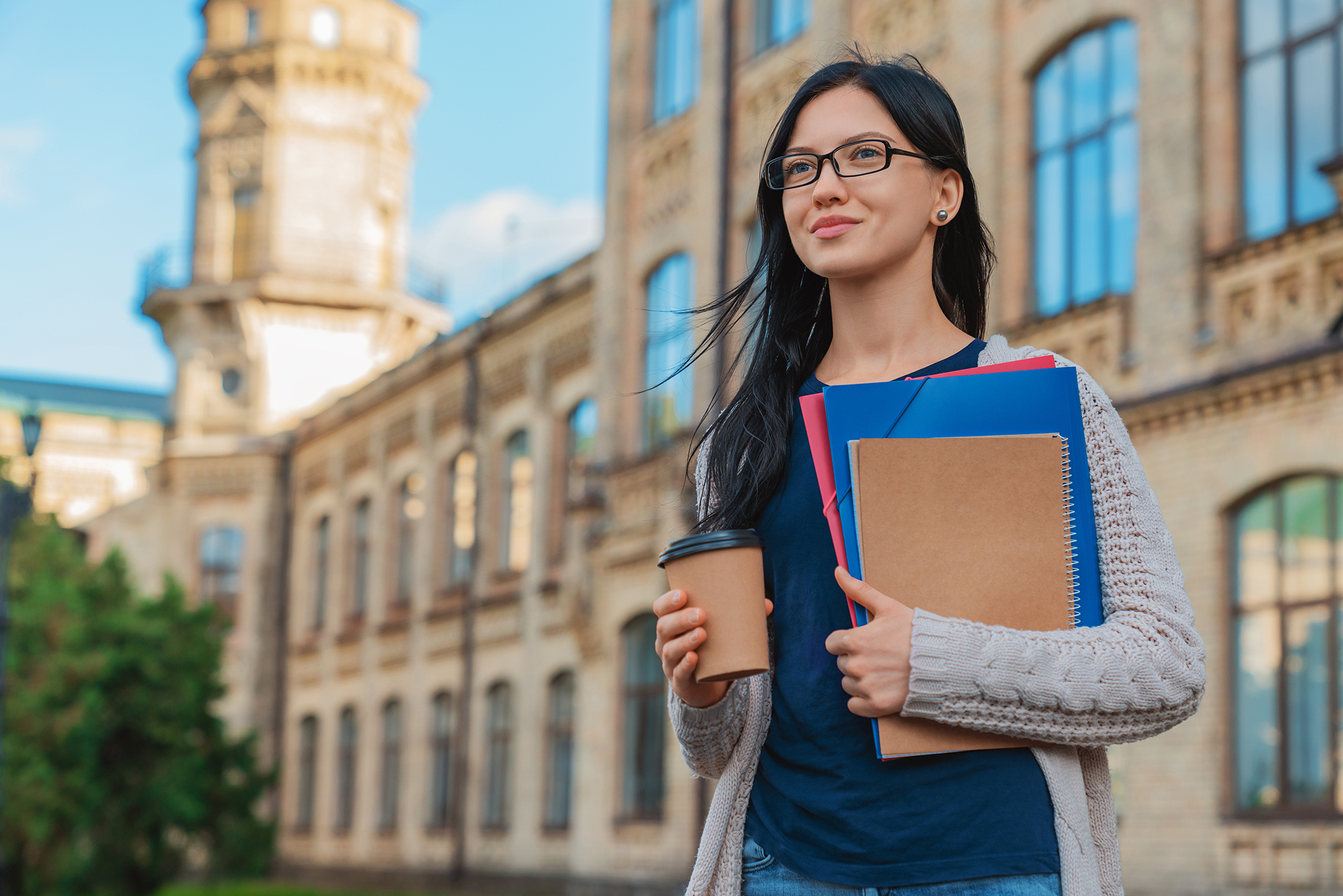 Scoring a 2 on an AP Exam might not earn a student college credit, but it shows colleges and universities that she is ready for the rigor of college-level coursework.

Ellis-Lee saw this firsthand. When Maxine Greene opened, he had to convince administrators that AP classes made sense at a school with a student body seen as “not prepared” for advanced coursework. But once Ellis-Lee broke down that mindset—and once students got the support they needed—"they flourished," he says. "Students started to see their classmates were working harder, and that inspired them to work harder. It changed the whole climate in the building. It became a cycle.”

"I can't stress enough that when you come out of this, you really are all passing because you've had the experience," Ellis-Lee adds. "You're so much stronger to go out into college or go out into the world as a critical thinker."

Towslee agrees. "I always tell students that the exam and the course are two completely separate entities," he says. "The exam is what might get you the college credit, but the course is what gives you the skills to be successful later—in college, your career, whatever. And part of that is dealing with setbacks. That's how you learn. That's how you develop as a human, not just a learner."

The new analysis about the value of earning a 2 backs up with data what Ellis-Lee and Towslee have seen in practice. And Packer hopes it will help teachers encourage their students. “I think too many of us in education think that success in AP is college credit, and anything less is a failure,” Packer said. “That’s simply not true, and these findings help create a culture in which student effort and growth are recognized and celebrated.”

The Case for Project-Based Learning