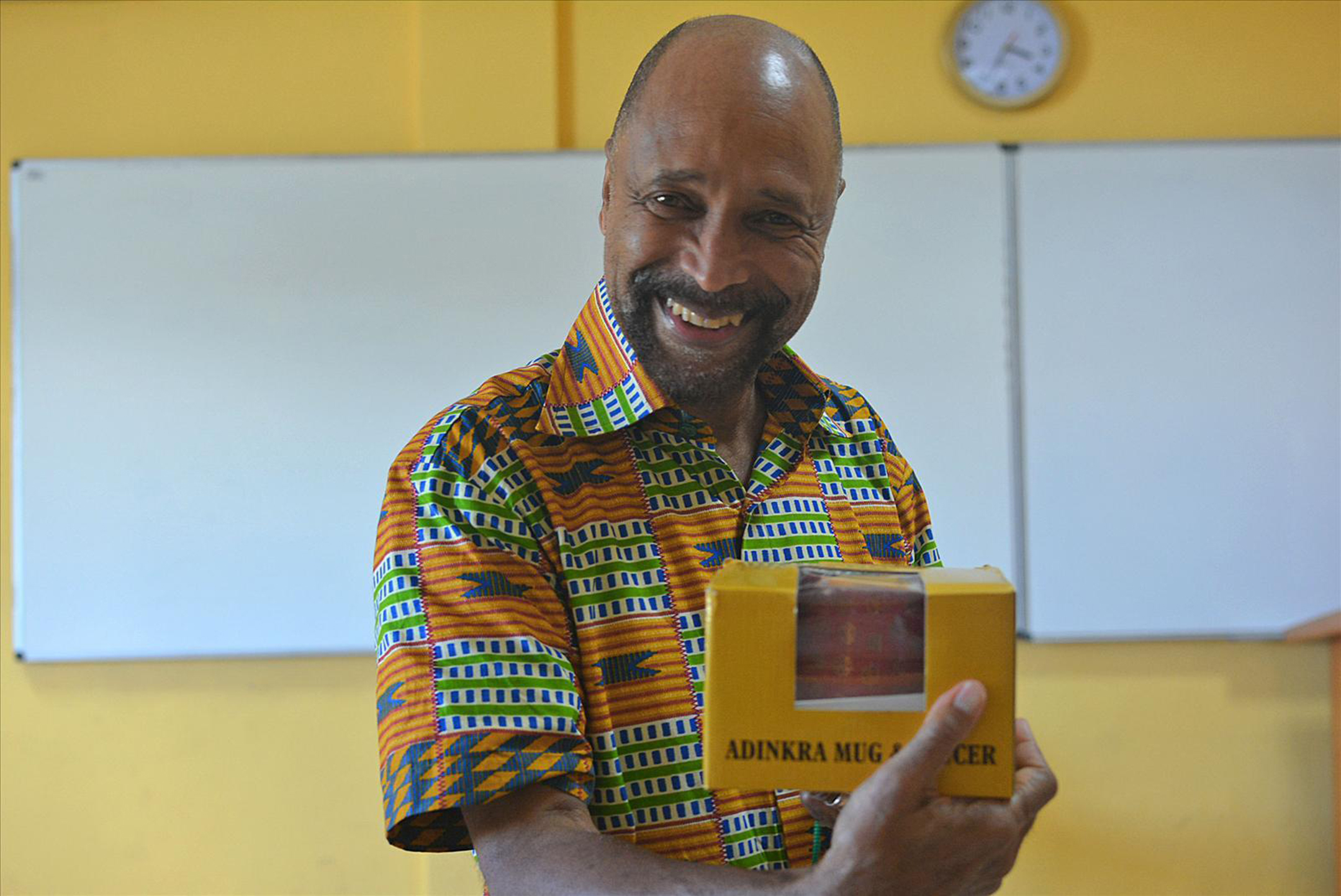 As a teenager in late-1950s Chicago, Clarence Ellis, who was born in 1943, had two jobs: student, where he was a top achiever at Parker High School, and part-time night shift security guard for the Dover Corporation.

As a student, Ellis excelled in and out of the classroom, and thanks to a scholarship award he was destined for college. But at Dover, where he watched over the company's mainframe computers that were viewable by the public via picture windows, Ellis found a calling. During his shift, he poured over manuals, learning how to operate and repair the vacuum-tube-based machines—a skill few had in those early days of computing. (In one instance, Dover needed punch cards for a project but had run out. Ellis showed the company how to adjust settings on the machine to reuse old cards.)

After high school, Ellis earned degrees in mathematics and physics from Beloit College, in Wisconsin—one of only a few Black students at the school. During his junior year, Beloit received a computer, which he helped set up. That summer, he was one of 10 North American undergrads to attend a computer science program at the University of Illinois, Urbana-Champaign. For his postgraduate studies, Ellis returned to Urbana-Champaign, receiving a master’s in math in 1966, then a PhD in computer science.

When he completed his doctorate in 1969, Ellis became the first Black person to earn a PhD in computer science. 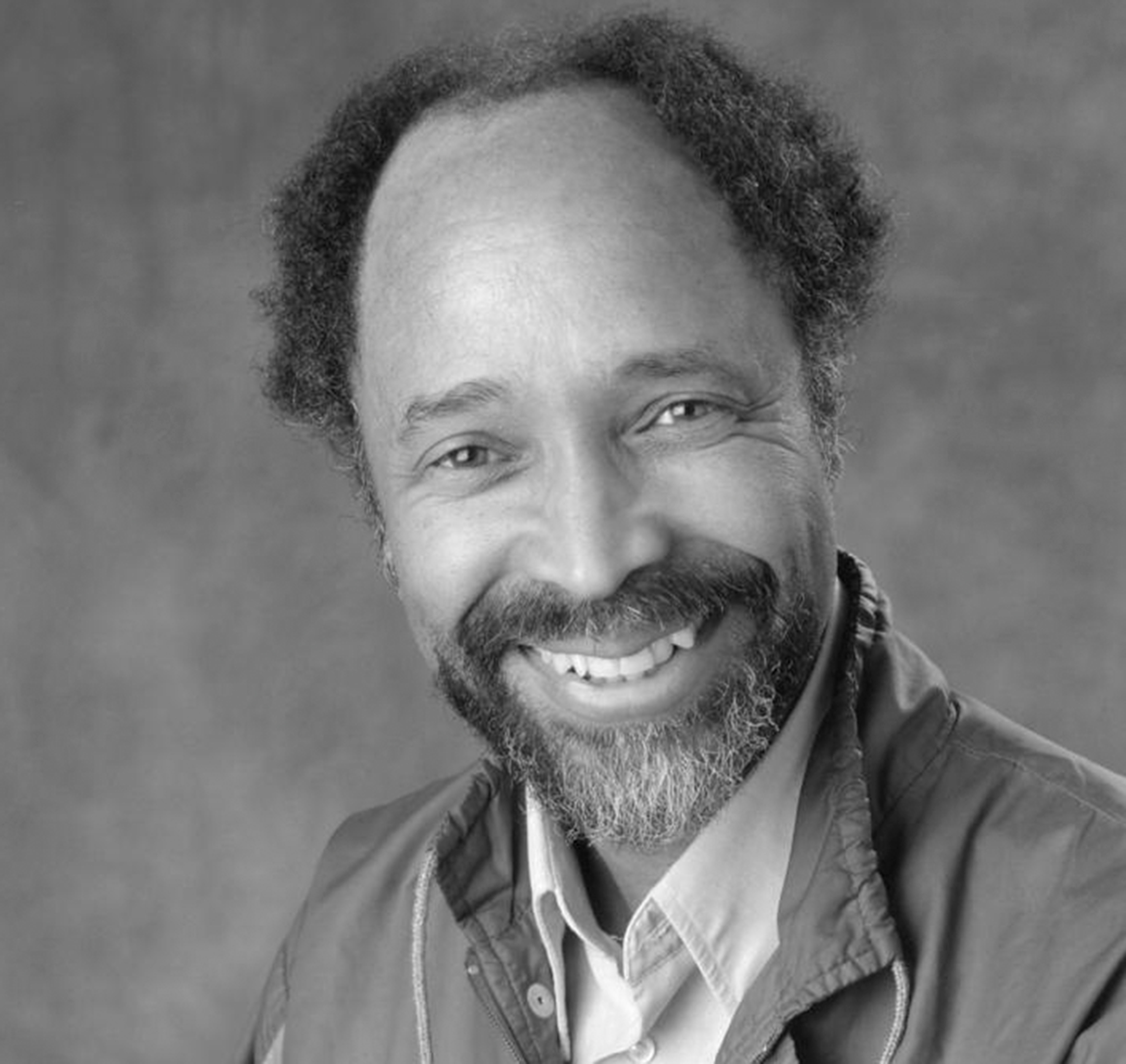 Dr. Ellis' career took him to Bell Labs, IBM, and Xerox. From 1976–1984, he worked at the Palo Alto Research Center, leading a team that created Officetalk, the first program to use icons and the Internet to allow for long-distance collaboration. It also put Ellis on the vanguard of operational transformation, a computing process that now forms the basis of apps like Google Docs.

Ellis' career also took him to academia, where he taught at numerous institutions, including Stanford and MIT. In 1972, as an associate professor, he helped found the University of Colorado Boulder's computer science department; 20 years later he returned to the school as a full professor until retiring in 2010. But he kept teaching, especially in Africa, where he was closely associated with Ghana's Ashesi University. (He received a 2013-14 Fulbright award to teach at the school.)

He died in 2014, but his legacy is felt every day when we work remotely or click around an icon-based graphical user interface (GUI), which means basically any program or app. And it's felt in the generations of young Black computer scientists for whom Ellis is a trailblazer and role model.

“People put together an image of what I was supposed to be,” Ellis said in 2002. “So I always tell my students to push.”

The Next Agricultural Revolution