College Admissions Has Never Not Been Complicated

Chatter on the presidential campaign trail, based in incorrect history, makes a challenging process that much more difficult

“We came up with the SAT during World War II to determine who to keep from the frontlines,” Yang tweeted. “Now every year is wartime. We should deemphasize standardized tests and evaluate kids more holistically.”

It’s easy to understand why it was retweeted more than 8,000 times and liked more than 55,000 times. A lot of people have issues with the SAT, and standardized tests generally. So calling out the test and testing broadly to score political points—especially with young voters—makes sense for someone trying to break through a crowded primary field.

Here’s the problem: almost none of it is accurate.

The SAT was first administered in 1926. World War II began in 1939, and the United States didn’t join the conflict until December 1941.

It's possible Yang was confusing the SAT with the Army-Navy Qualifying Test, which was given to high school seniors in April 1943 to identify technicians and specialists for the Army and officers for the Navy, Marine Corps, and Coast Guard. Henry Chauncey, who helped develop the SAT, also created the military exam.

In other words, Yang has the history backwards.

Yang also gets holistic admissions wrong. Many universities, including his alma mater, Brown University, have long employed a holistic process. This typically means a student is evaluated on quantitative components like GPA and test scores, as well as qualitative ones like letters of recommendation, personal statements, and extracurriculars. Crucially, this process considers both sets of data within the context of factors the student has no control over, like parental education, region, income, race, and gender.

From the start, holistic admissions processes wrestled with a problem that remains deeply relevant today. “The history of admissions at the Big Three has thus been, fundamentally, a history of recurrent struggles over the meaning of ‘merit’,” Jerome Karabel writes in his book The Chosen: The Hidden History of Admission and Exclusion at Harvard, Yale, and Princeton. 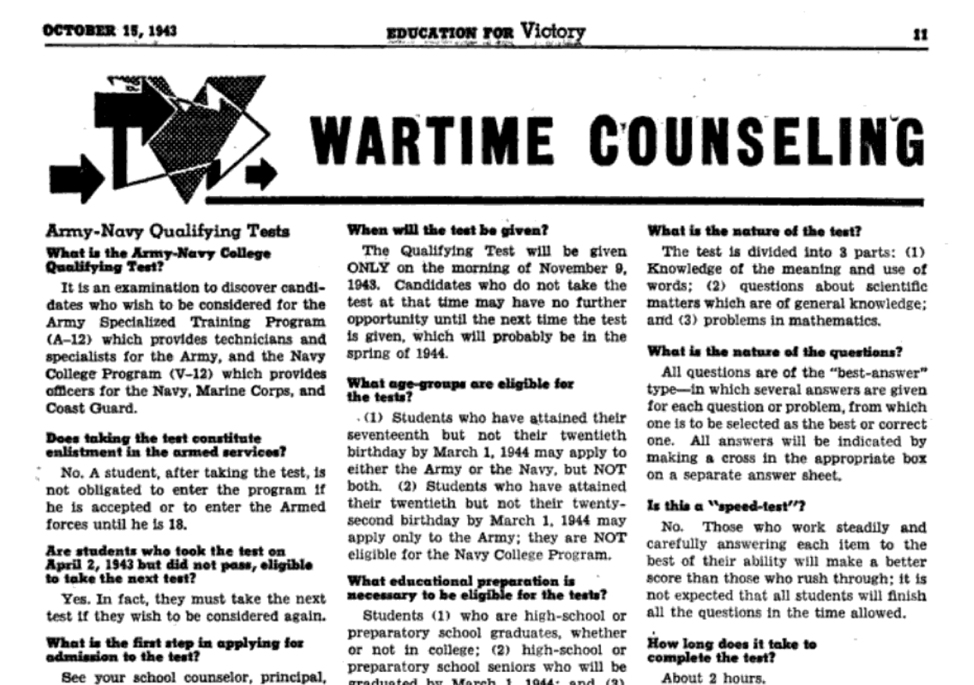 Karabel makes a compelling case that those “Big Three” schools developed, in the 1920s and 1930s, what would become a holistic admissions process as mechanism for limiting Jewish enrollment. Ivy admission had previously been based heavily on an exam developed by each school and on feeder high schools. Karabel argues that, as enrollment of Jewish students grew in the 1920s, antisemitic alumni and university administration deemphasized academic accomplishment and emphasized extracurriculars, athletics, and “character,” a squishy category that made it easier to justify selecting a student from a private prep school like Philips Andover over one with higher test scores from an urban public school.

The question of merit was raised by colleges all over the nation in the 1920s and 1930s, not just at the “Big Three.” In 1931, Edwin J. Brown, a professor of education at Kansas State Teachers College, published “A Study of the Facts and Conditions Involved in the Problem of College Admissions.” He surveyed college administrators and high school principals from across the nation to identify the challenges facing colleges as they started becoming more selective and the best ways to administer their admissions process. Brown also asked respondents what high schools should be teaching students and whether the curriculum should prepare them for college or a career

In fact, it’s striking just how many of the problems that colleges faced almost a century ago are still with us. 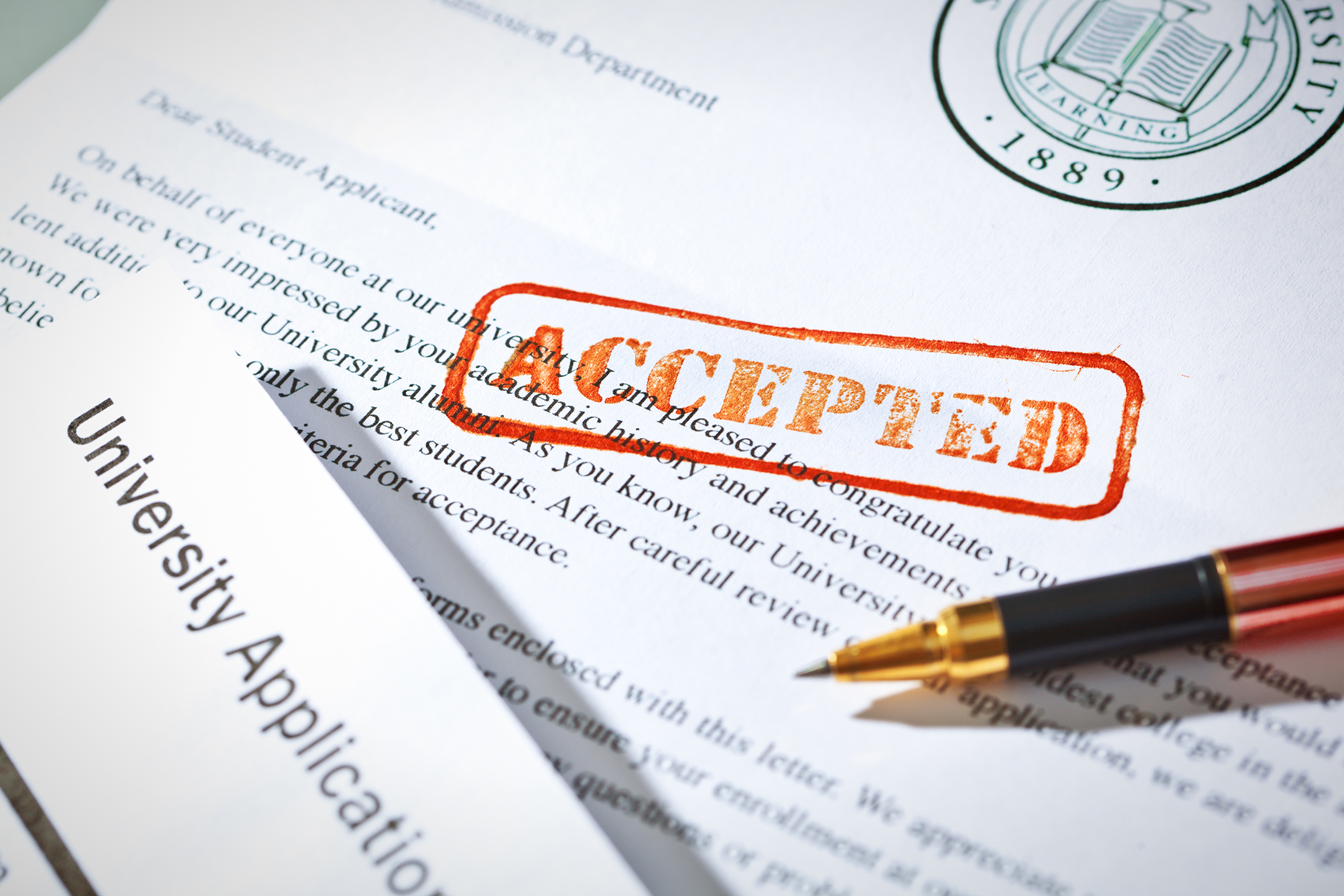 Free college has emerged as a key issue in the 2020 Democratic primary, but back in 1931 Brown saw college admissions as “a study in social justice” and a question about democracy. “Is college training a right or a privilege?”

By ending free public education at the 12th grade, America has effectively determined that college is a privilege. But who shall enjoy the privilege? Only the wealthy? The most talented? All high school graduates? And should colleges be left with the sole power to make this determination?

These are the questions Yang has raised on the campaign trail. His background is in test prep—he’s the former CEO of Manhattan Prep—so it’s unremarkable that he thinks tests play too large a role in admissions. But given that background, it is surprising that he not only misunderstands the past but the present state of admissions, where holistic admissions ruled long before Andrew Yang made a call for it on Twitter.

The Push to Make FAFSA Completion a Requirement