How do you spell champion? Z-A-I-L-A.

“It’s super exciting to win because now I get to get a nice trophy, which is the best part of any win,” Zalia, an eighth grader from Harvey, Louisiana, near New Orleans, told ESPN.

But she did more than claim a coveted trophy and the $50,000 prize. She also made history.

Zaila is the first Black American winner of the Bee in its 94-year history. (Jody-Anne Maxwell, a Black student from Jamaica, won the Bee in 1998.) 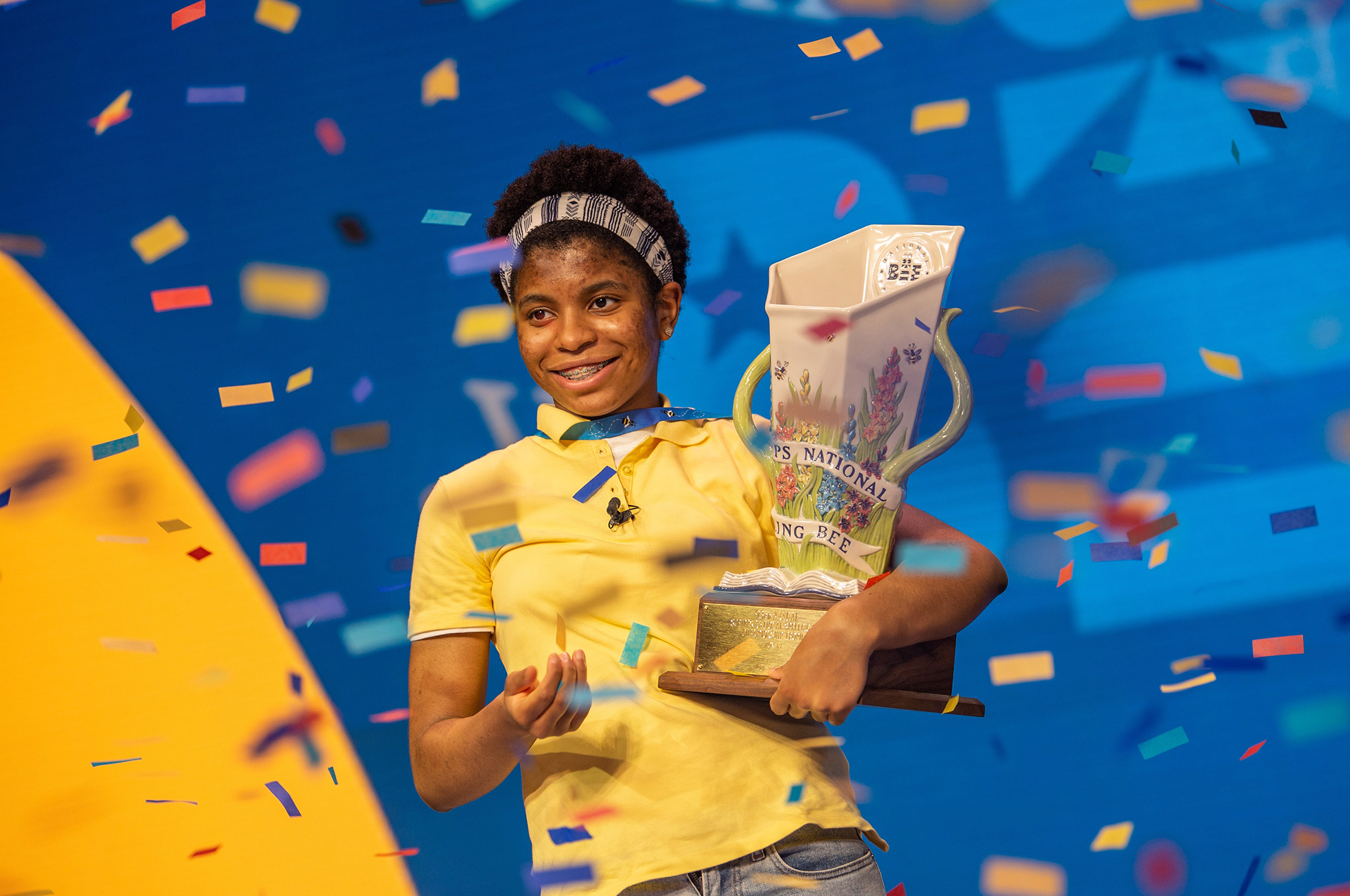 Almost before confetti rained down around Zaila, congratulations began pouring in on social media, from the New Orleans Saints to the Martin Luther King, Jr. Center.

"Talk about #blackgirlmagic!" tweeted New Orleans mayor LaToya Cantrell, with a heart-eyes emoji. "We're all so proud of you!!"

The last time there was a Scripps National Spelling Bee, in 2019, there were eight co-winners. Zalia competed in that competition, finishing tied for 370th in the regionals. It was the first time she competed in a national spelling contest. Two years later, after the pandemic canceled the 2020 competition, Zalia was the only one student left standing on the Bee stage.

For someone relatively new to competitive spelling, the jump from 370th to first place is remarkable. But Zalia is no stranger to competing—or dominating. 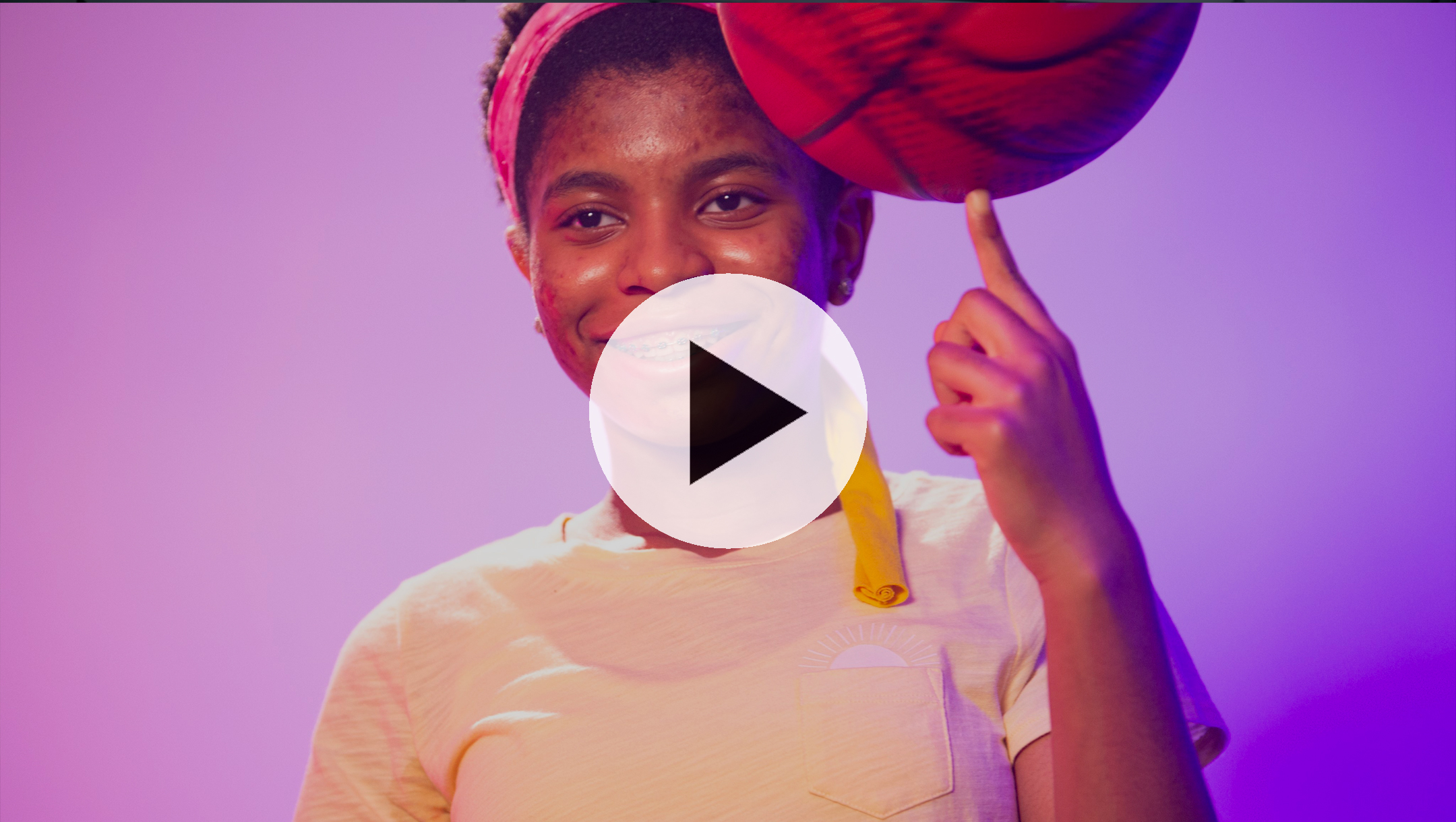 Before she was minted Spelling Bee champ, Zalia, a skilled basketball player who hopes to one day make it to the WNBA, claimed three Guinness World Records: the most basketballs dribbled simultaneously at one time, the most basketballs bounced, and the most bounce juggles in one minute. She has also been in a commercial with Golden State Warriors superstar Stephen Curry.

"For my eighth birthday, my parents gave me a Guinness World Records book, and I became super motivated to get a record for myself," Zalia said in a 2020 Guinness World Records video. "Unlike some of the records that seemed almost impossible, this one was a record I knew I could get because I've been practicing this project for the better part of two years.

"I really enjoy reading and words in general," she added, in a bit of foreshadowing. "I am a competitive speller who hopes to one day win a Scripps National Spelling Bee."

It only took 16 months from the time that video was published for Zalia's dream to become a reality. And while she earned the Spelling Bee title with her intelligence and determination, she also gave some credit to a Ghostbuster.

"I'd like to say thank you to Bill Murray because the reason I knew that word 'murraya' was because of the movie Lost in Translation," Zaila said. "When I was a little kid I used to listen to the soundtrack and so that's how that word was stuck in my head because it was spelled like Bill Murray's name."

Hopes, Hoops, and Dreams on the Navajo Nation