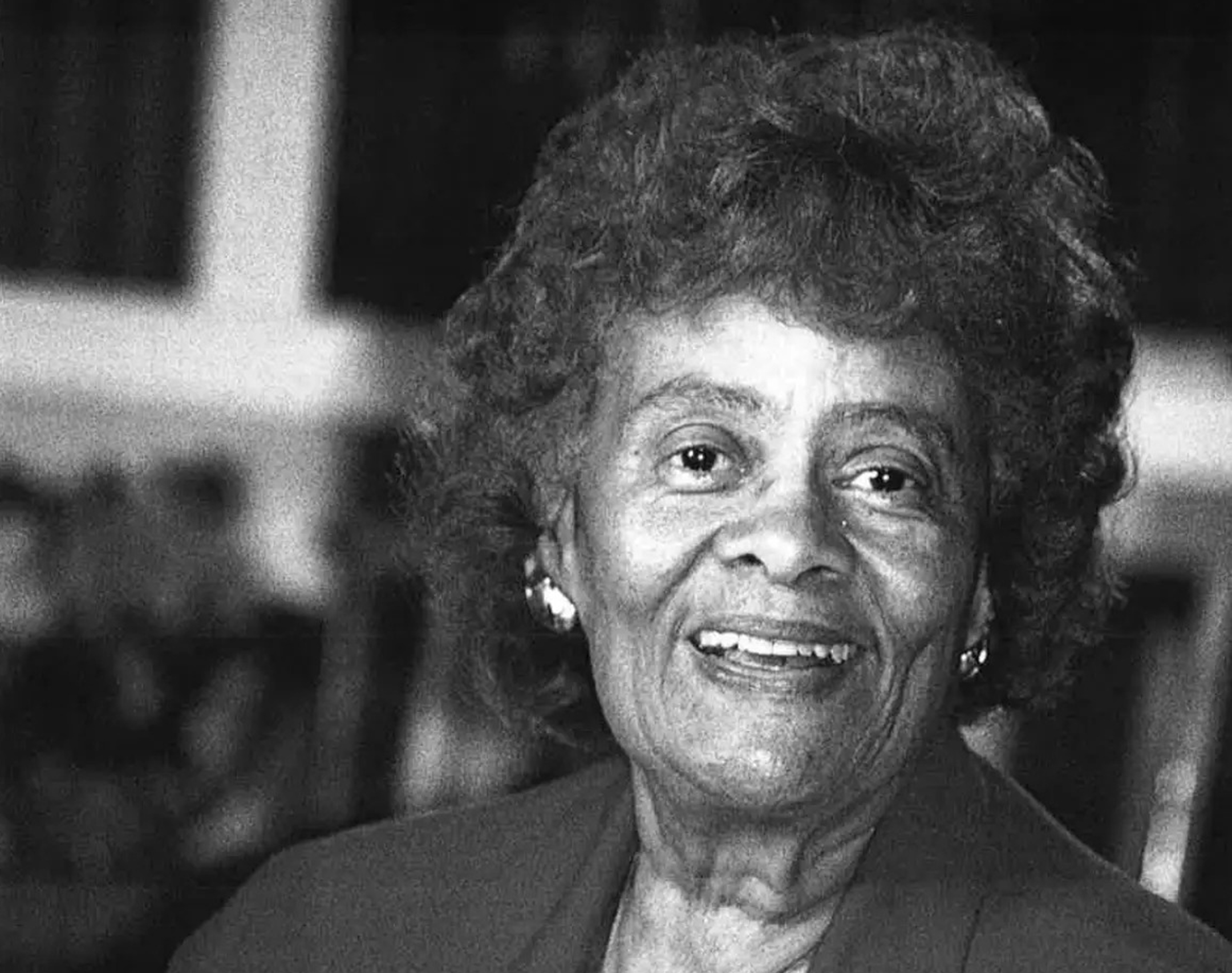 In the days before official computer science programs, math degrees were the way many people entered the domain of programming. Evelyn Boyd Granville was no different.

But when she was a student, in the 1940s, it was a rare thing to see Black person—let alone a Black woman—on campus, especially an Ivy League one. In 1949, though, she graduated from Yale with a PhD in mathematics—only the second Black woman to earn such a credential from an American university.

"Fortunately for me as I was growing up, I never heard the theory that females aren't equipped mentally to succeed in mathematics," Granville wrote in 1989. "Our parents and teachers preached over and over again that education is the vehicle to a productive life, and through diligent study and application we could succeed at whatever we attempted to do."

Granville, who was born in Washington D.C. in 1924, certainly succeeded. After teaching for two years, she worked at a lab as an applied mathematician, then, from 1956–1960, at IBM where she used the programming language SOAP to develop programs for the IBM 650 computer and that were used in Projects Vanguard and Mercury, early steps in the U.S. manned space flight program.

"I found programming to be a challenge because the creation of a computer program is an exercise in logical thinking and problem solving," she wrote. 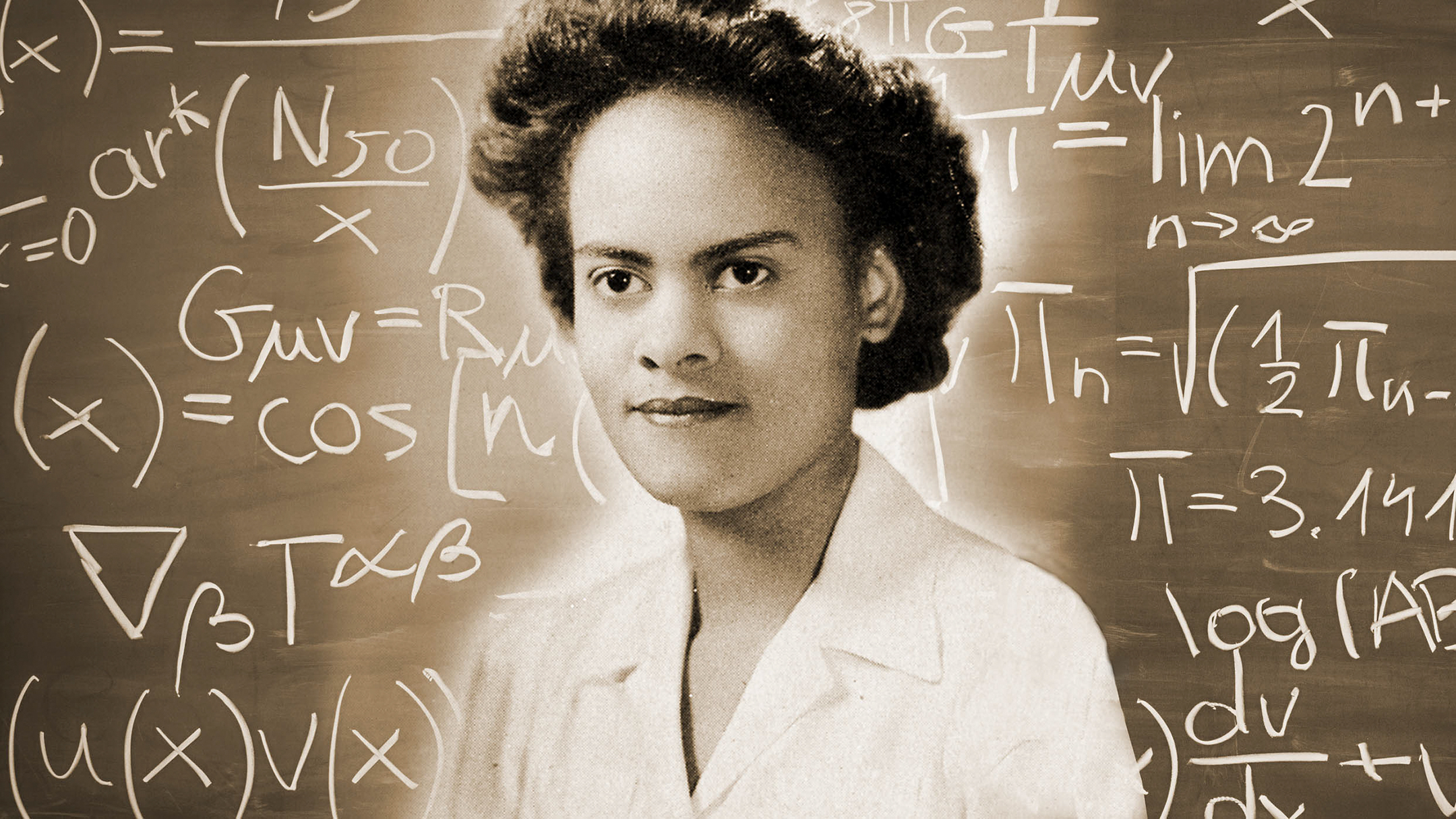 She retired from CSULA in 1984 and moved to Texas, where she continued teaching and developed math enrichment programs for elementary school students. She also became an outspoken STEM careers advocate—especially for women—a role she continues to play today, well into her 90s.

"There were two young women I taught at Fisk University ... [and if] I made any contribution to science, then it would be that I inspired them to become mathematicians," Granville told Diann Johnson in 1999. "That's the most any of us can hope for: to live our lives in such a way that it inspires others to achieve. There's no greater contribution that one can make."