In its Fall 2006 issue, at the dawn of the social web, The College Board Review wrestles with the new technology’s implications for higher-ed institutions and students

Sixteen months can be an eternity when it comes to technology: Newer, faster devices come to market; newer, buzzier social media platforms come online; the perpetual hype machine perpetually hypes the mind-blowing machines and their endless possibilities. (Hi, metaverse.) Forever and ever thus.

Sixteen years, though? In 21st-century Silicon Valley? That might as well be another epoch. And that makes reading this piece, published in the Fall 2006 issue of The College Board Review, grappling with the about-to-boom social web like looking at a geologic core sample. Engaging with the first paragraph alone is some wild documentary evidence of the tectonic shift just started to rumble. But it's a few paragraphs down where the real shift is evident.

"Online communities are not all bad," per the unbylined piece. "Facebook, a higher education online community that requires a college-issued email, connects students with classmates on their campus."

Who remembers when social media was talked about as "online communities," or when society saw them as "not all bad"? Better yet, who remembers when Facebook was considered a relatively innocuous space for college students to connect with their classmates and campus events? If ever a Normal Rockwell version of Facebook existed, it's to be found in that description.

There are lots of other bits in the short piece documenting the frontier days of social media and the fears it inspired in adults—from kids posting private information, like "cell phone numbers," to documenting debauchery and delinquency. (That list includes "making discriminatory remarks or racial slurs," proof that these platforms have always brought out the worst instincts of far too many users.) It also finds students and administrators alike grappling with the implications of this technology on their future, which can read as both novel and delightfully naive. MySpace gets a couple of mentions, as do blogs, which is cute from where we sit in 2022.

But it's the abrupt end of the piece that really seals it as a slice of a long-gone era: "As with anything related to technology, the future is bringing change. Both Facebook and MySpace have plans to expand market share beyond computers, to include cell phones."

Sixteen years ago, that might have seemed like a way to end things with an eye toward follow-up stories. Reading it now? Phew. Understatement of the decade—maybe the century. 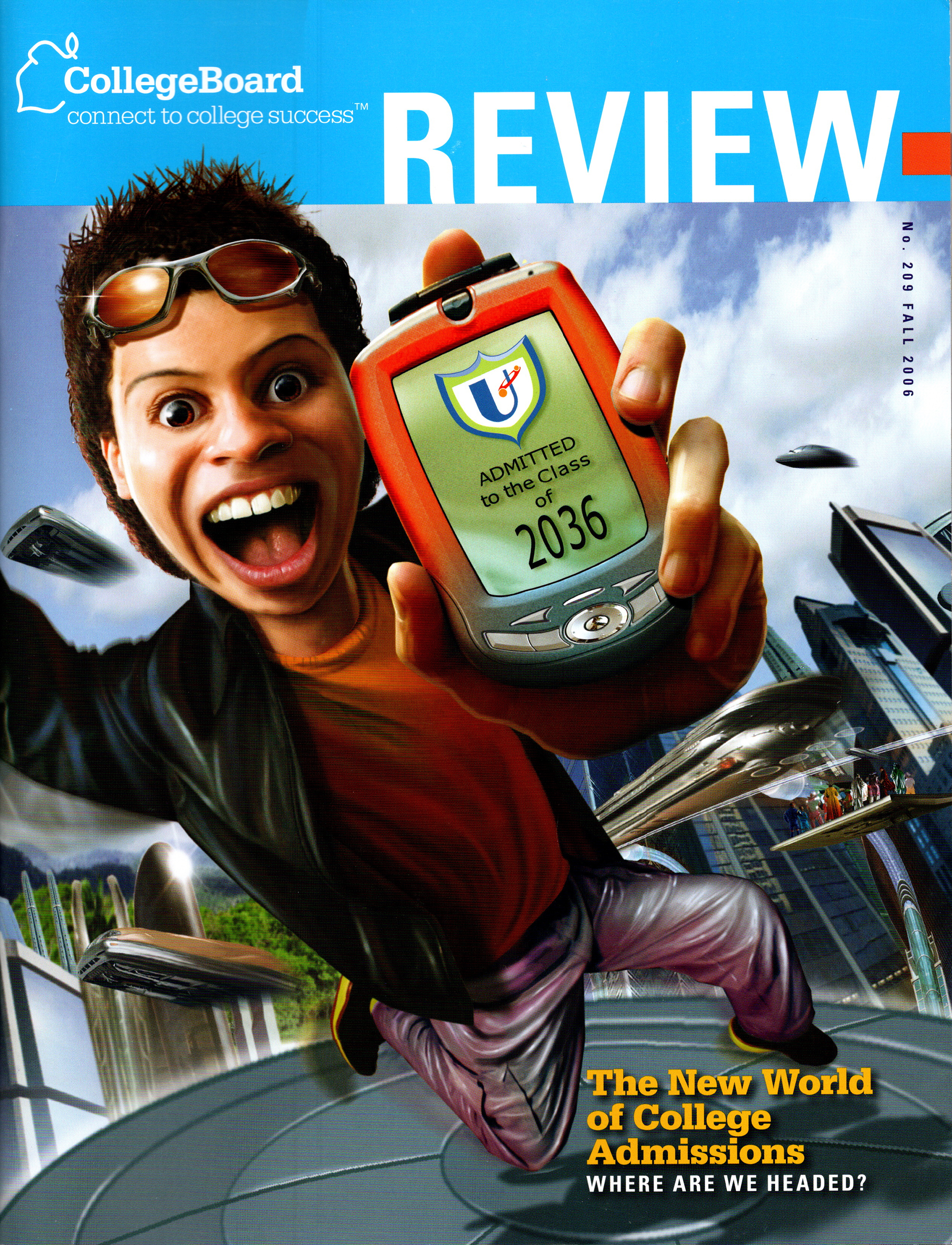 The days of writing in private diaries with warnings of "KEEP OUT" are history. Today's diaries are publicly available through online bulletin boards, weblogs (blogs), and chat rooms. Online communities like MySpace and Facebook serve as forums for socializing—much like the corner hangout of years gone by—and students are going online in droves to post the intimate details of their lives with the assumption that only their friends will see it.

Online communities may be an easy way of communicating with friends, but they also present risks. The reason is simple: Student postings include insights into their personal values and character and often include information such as cell phone numbers, class schedules, and home addresses. It is common for students to post photos of themselves scantily clad or participating in underage drinking, or making discriminatory remarks or racial slurs. This content can become part of their public record, and postings can gravely damage reputations as well as compromise college admissions, internships, and job prospects.

"We don't want students to stumble into a situation that they will later regret and unknowingly cut off their opportunities," stated Pam Smith, director of guidance services for Hillsborough County in Tampa, Florida. "Students need to match the character they present online to what they demonstrate to an admissions counselor. Admissions officers and potential bosses will ask themselves, 'Is this the person that we want to represent us in our student body? Or join our workforce?' Students need to truly think through their actions."

Many colleges and universities in early college programs and first-year orientation programs encourage students to set up a professional email address or screen name. "They warned us at orientation; there are articles in our college newspaper, they tell you to clear out your Facebook if you are looking for a job," stated Paige Machover, a junior at the University of Miami. "A lot of my friends are getting more savvy. They may be more carefree with their pages during college, but as soon as they start the job search they clean them up or take them down."

Simpler days, when MySpace was the cool social network (and Tom was everyone's friend) and Facebook was a hangout for college kids.

Online communities are not all bad. Facebook, a higher education online community that requires a college-issued email, connects students with classmates on their campus. "Facebook helped me find people in my classes and meet people who had something in common with me before I even stepped on campus as a freshman," said Simi Boutselis, a sophomore at Towson State University. "It helps you to keep in touch with your friends and to pass time when you're bored."

Postings about college admissions have become increasingly popular and help students to learn about the application process. However, "students may want to put some effort into becoming anonymous and disguising details," said Pam Horne, assistant to the provost, enrollment management and director of admissions for Michigan State University. "It's probably not in a student's best interest to negatively name institutions or campus officials."

As Ryan Shollenberger, a sophomore at Muhlenberg College, put it, "You have to remember that Facebook is not just for your friends. Your professors, campus security, coaches, and even resident assistants can check your Facebook to see what you're up to, so it's important that you don't have anything to hide."

As with anything related to technology, the future is bringing change. Both Facebook and MySpace have plans to expand market share beyond computers, to include cell phones. Students will be able to post and receive messages, attach photos, and update their blogs and profiles through their cell phones.

Beyond Computer Literacy: Defining Levels of Skill in the Use of Computers