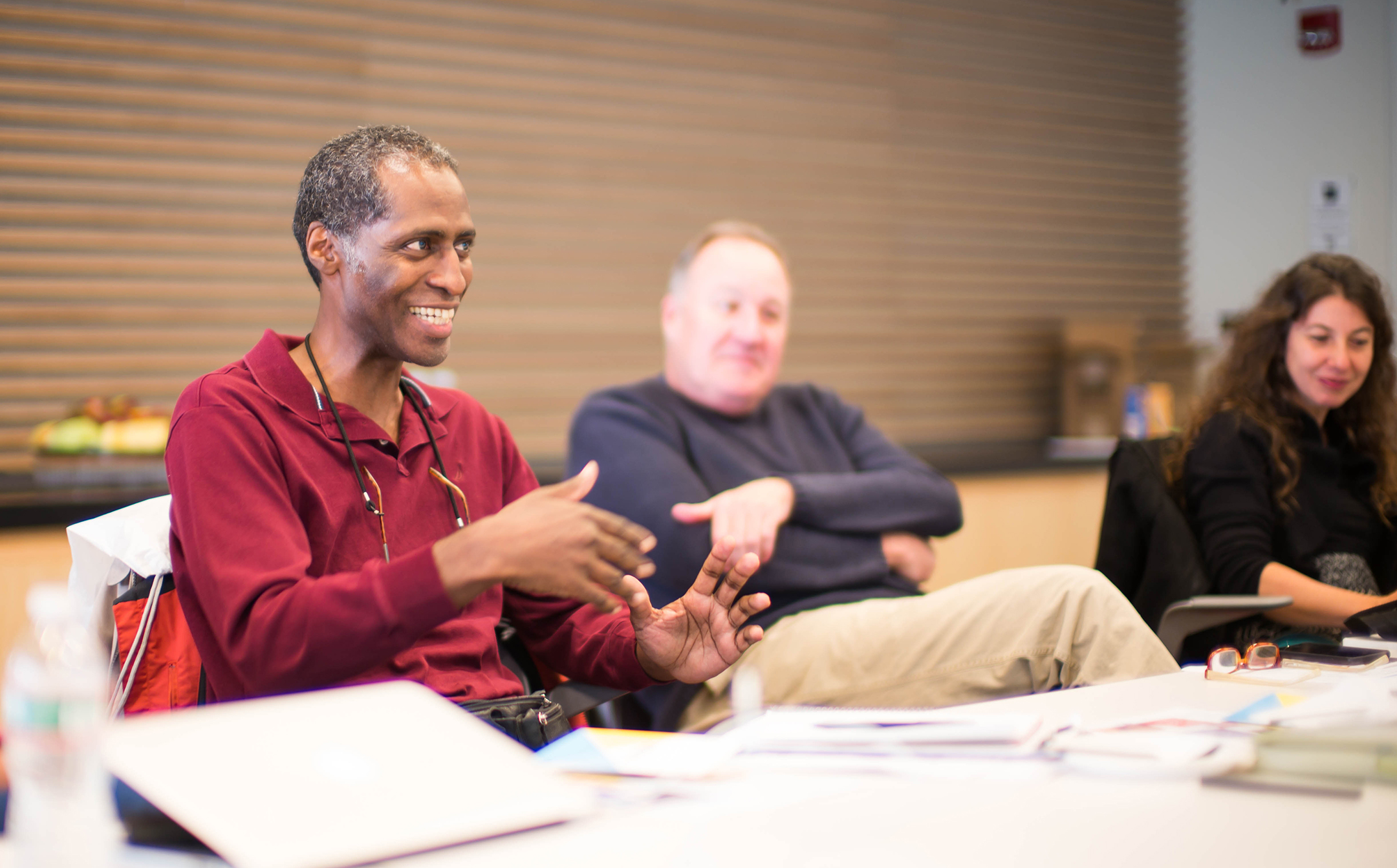 John Henry Thompson speaks at an event in 2014.

If you've ever played an online video game, you owe no small amount of thanks to John Henry Thompson.

The son of Jamaican immigrants, Thompson was born in 1959 and grew up in New York City with parents who made sure their five children knew the importance of school. "With education you could accomplish anything you set your mind to," Thompson's dad would say.

As a kid, Thompson was passionate about art, math, and electronics—which, of course, led him to computers. In the late 1970s, when he was part of his high school's computer club, a teacher helped him get an after-school job as a computer operator at New York State Psychiatric Institute. He used the opportunity—and his downtime—to expand his technical abilities.

"My personal goal was to learn every language available in the center and sell my computer skills to the clients of the computer center," he wrote. "I learned the other languages by reading the manuals and challenging myself to write a complete program in each."

After high school, Thompson attended MIT, graduated in 1983 with a major in computer science and minor in visual art, and landed a job at LucasFilm. As the lead on the EditDroid project, Thompson helped develop one of the first nonlinear editing systems and a precursor to Final Cut and other digital suites. (Linear editing is when an editor physically cuts pieces of film and splices them together. Nonlinear editing utilizes software to allow editors to manipulate and rearrange footage, audio, and other elements without touching physical materials.) 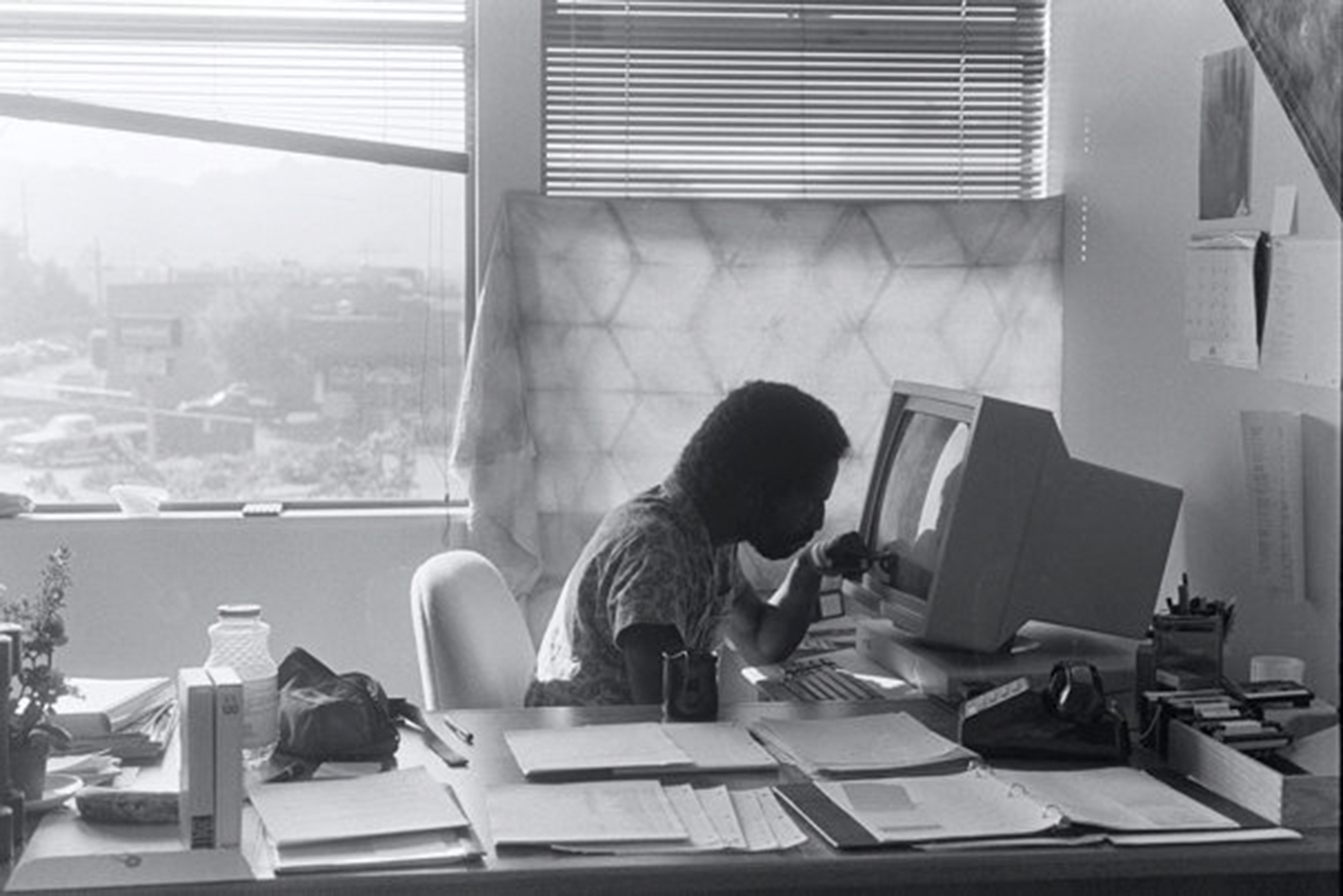 In 1987, Thompson joined Macromedia as chief scientist, which combined his interests in computers and art. He developed a host of products at the company, but his major contribution—not just to Macromedia but the development of online culture—was Lingo, a scripting language that made all manner of digital content possible, from Shockwave videos and games to graphics-based CD-ROMs to interactive computer kiosks.

“I get a lot of thrills from … having people come up and shake my hand and say ‘Thank you for creating the language … because now I can understand this stuff and I'm using it to make something,’” Thompson said in 1997. “I've seen people over the years develop their careers around Director [a program built on Lingo] and do what they want to do and be happy about it and get paid and then grow with the tool.”

Now the owner of JHT Consulting, Thompson is one of the many unsung heroes of our digital lives—and someone who remains on the frontlines of ensuring others have the same chances he had to develop their creativity and achieve their dreams.

"I want to make it easy for people to use the computer as an expressive instrument," he says on his website, "and to inspire people to learn about themselves and the world."