In an earlier era dominated by landlines, one engineer saw a future of digital communication—and helped create it 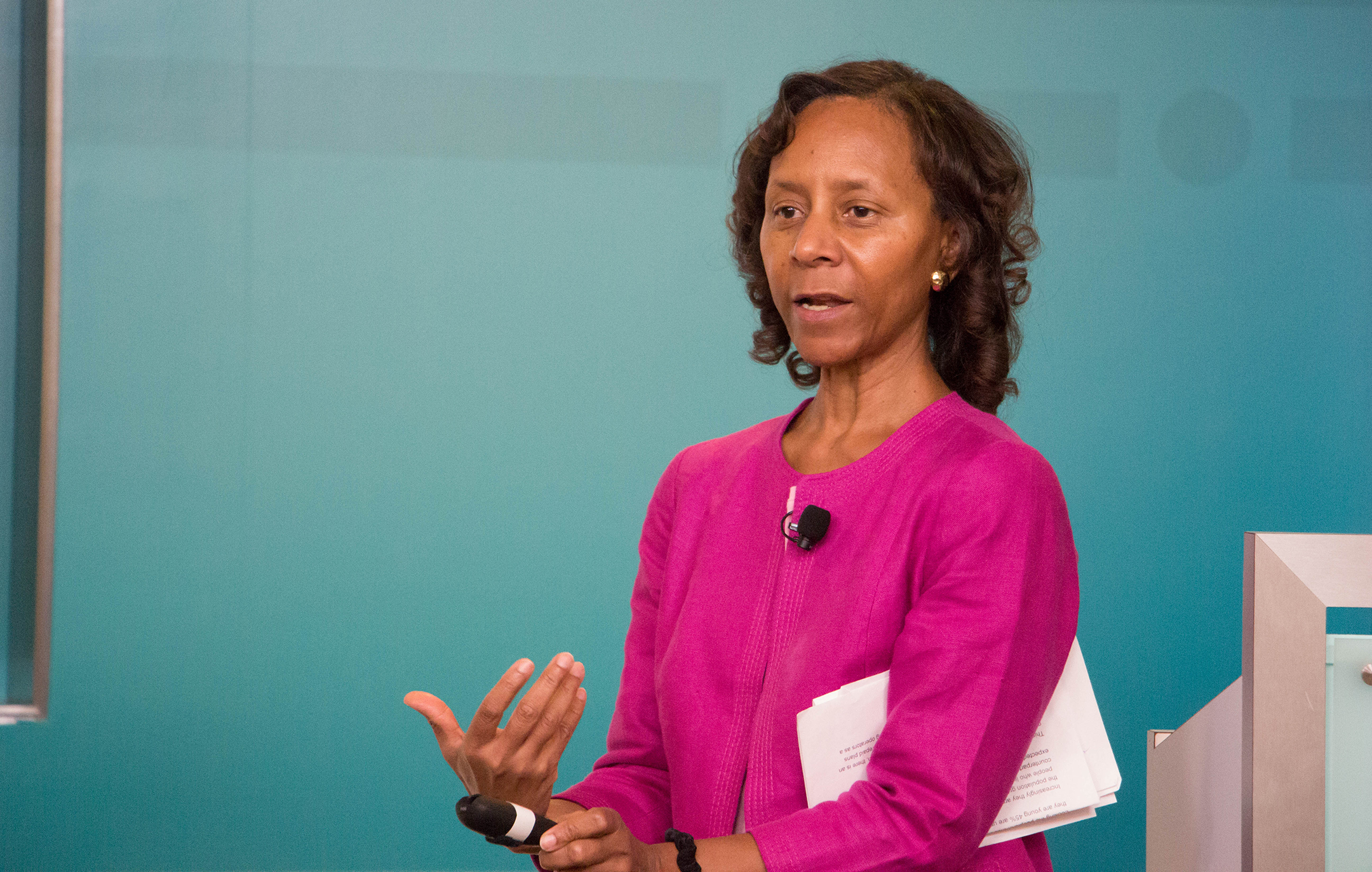 Dr. Marian R. Croak speaks, in 2017, at the Next Three Billion Initiatives to Bring the Whole World Online.

One of the unsung technologies of the 21st century is the Voice Over Internet Protocol, or VoIP. It does exactly what it says: allows us to communicate verbally via the Internet, specifically a broadband connection. And anyone who remembers using dial-up Internet will know how laughable such a thing was in the late 1990s and early 2000s.

But today, VoIP is the invisible scaffold holding out digital lives together. We use it to make calls on our smartphones, computers, tablets, watches—VoIP is so ubiquitous that landline telephones can feel on the edge of extinction. VoIP also makes texting and video-call services like Zoom possible (for better or worse). Like so many technologies, VoIP has many parents, though it's unlikely we'd have it without Marian Croak.

Now a vice president of engineering at Google, Dr. Croak was born in 1955 and grew up in New York City. She attended Princeton and the University of Southern California, where she earned a PhD in social psychology and quantitative analysis. Her career started at Bell Labs, now AT&T, in 1982, where she envisioned Internet connections not only linking computers but used for making reliable and high-quality calls.

"About 20 years ago, when I was still fairly new to the company and AT&T was looking at what would replace its legacy wireline phone network, I thought we were about to make a mistake by not moving to Internet protocol," Dr. Croak said in 2014. "I realized I had to advocate—loudly!—for that technology if AT&T was going to maintain its leadership position. The key was finding a few coworkers who shared my conviction. Our voices together were ultimately able to win over others to our point of view." 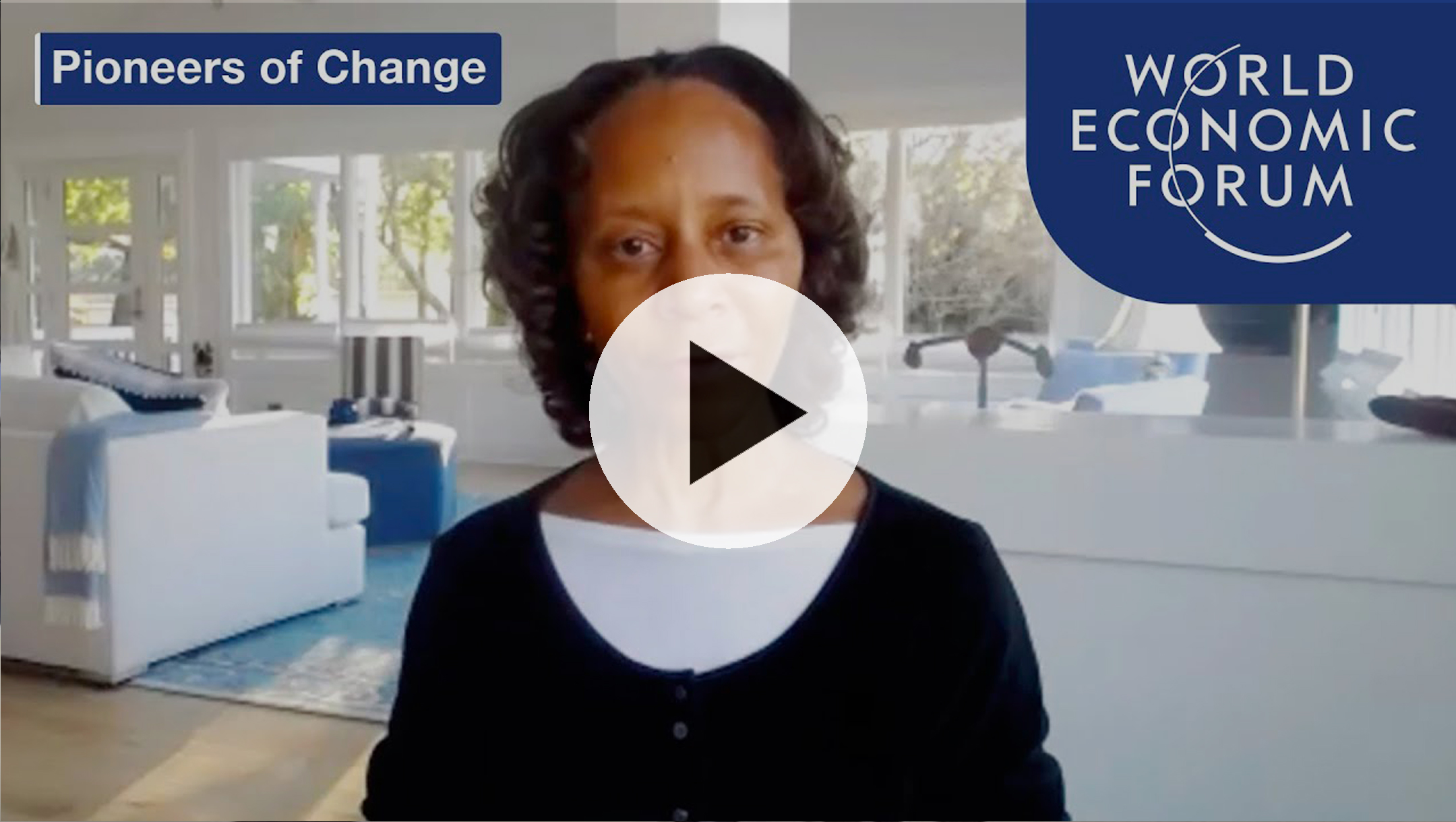 Good thing, too. She and her team pioneered the technology and science that makes VoIP possible, with Dr. Croak, a 2022 National Inventor Hall of Fame inductee, holding more than 100 patents related to it. (In all she holds more than 200 patents.) She eventually became Senior Vice President of Research and Development at AT&T, before moving to Google, where she's now involved in the ethical and responsible development of artificial intelligence.

"There’s quite a lot of conflict right now within the field, and it can be polarizing at times," she said in 2021. "And what I’d like to do is have people have the conversation in a more diplomatic way, perhaps, than we’re having it now, so we can truly advance this field.”