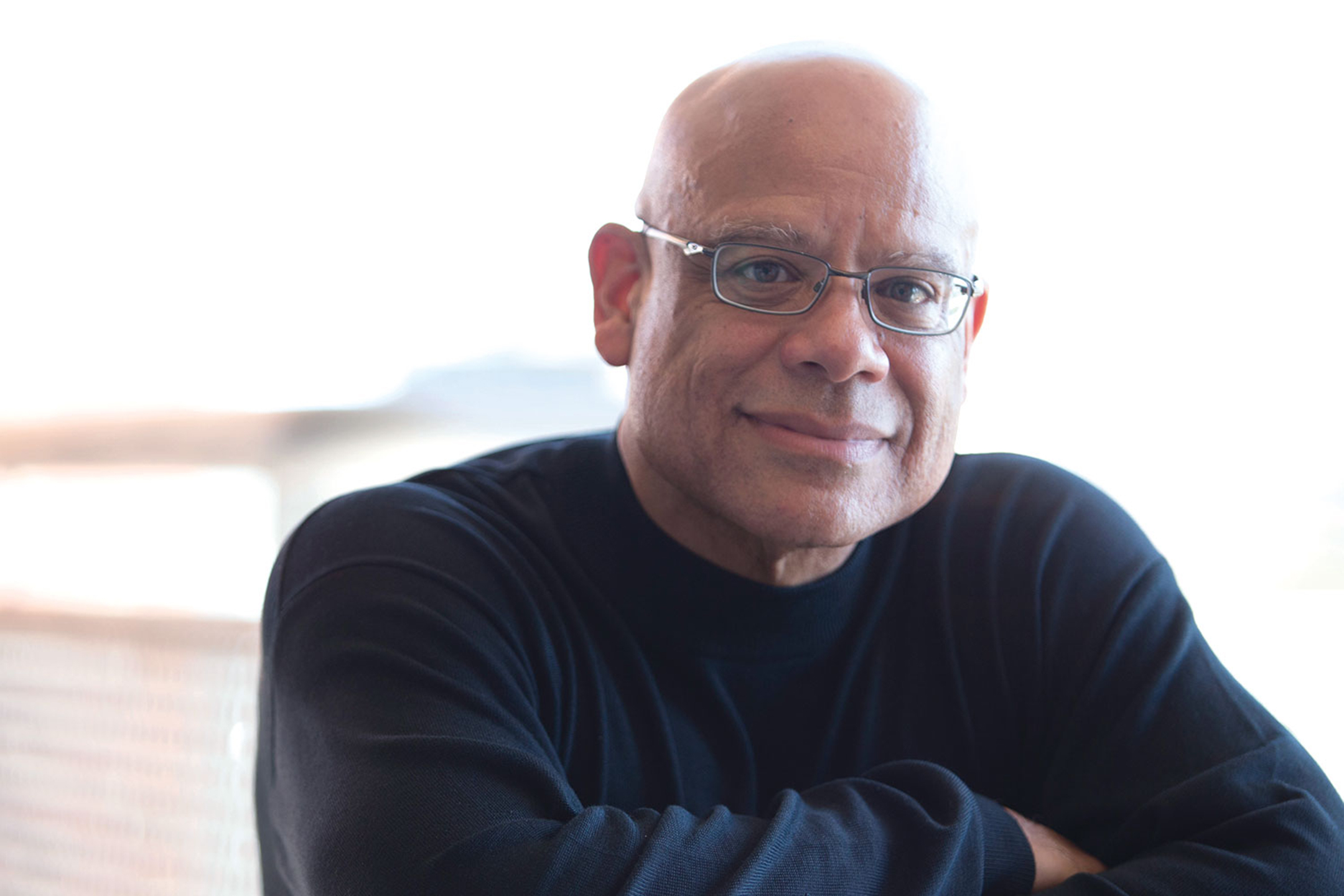 Our conversations about technology tend to be dominated by scrappy, often-garage-based entrepreneurs: Steve Jobs and Steve Wozniak (Apple), Bill Gates and Paul Allen (Microsoft), Larry Page and Sergey Brin (Google). But for decades innovation happened at the corporate level, IBM chief among them. And when it came to Big Blue developing its personal computer, it leaned hard on Mark Dean.

Born in 1957 in Jefferson City, Tennessee, Dean was a stellar student and star athlete. Young Mark built a tractor from scratch with his father; in high school, he built a computer—no small feat in the early 1970s. His interest in technology put him on an engineering path. He attended the University of Tennessee, was part of the school's Minority Engineering Program, and graduated at the top of his class, in 1979, with a degree in electrical engineering. Three years later, he got his master’s from Florida Atlantic University; in 1992, he earned a PhD from Stanford.

For all his smarts and technical acumen, though, Dean confronted bigoted views of what he was capable of as a young Black man. Dean recalled that, in sixth grade, a White friend questioned if he was really Black, ultimately concluding he wasn’t because Dean was too smart. And when Dean joined IBM as an engineer in 1980, he encountered the same kind of mentality. But, as he told Engadget in 2015, "I ignored the people attempting to block my progress and had no limits to who I talked to and in sharing my opinion. I also was able to demonstrate my ideas to a point where it was hard to argue their viability. It took a lot of work and sacrifice. But I was confident and believed I had some good ideas. Fortunately, there were a few in the right leadership positions that agreed with my ideas."

Dean’s first assignment at IBM was developing a word processor adapter for the company's Datamaster terminal. He also created, with Dennis Moeller, the Industry Standard Architecture bus, which allowed memory and peripherals, like monitors and disk drives, to be connected directly to a PC. (Just try to imagine a computer without a printer or a monitor.) Dean was put in charge of PC design in 1982 and was chief engineer of the team that developed the IBM PC, with Dean holding three of the nine patents associated with the computer. 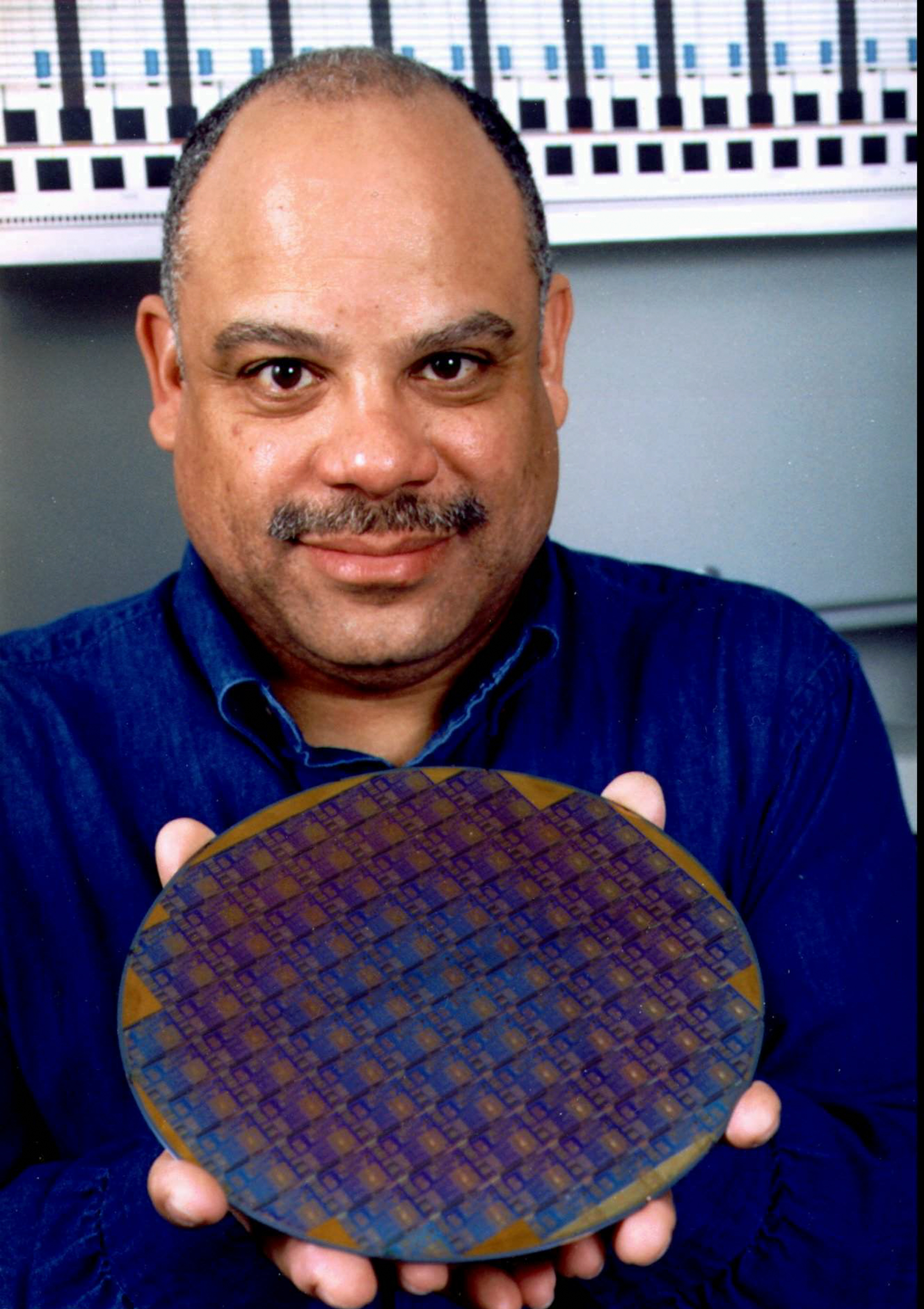 He wasn't done innovating. In 1999, Dean and his engineering team developed the world's first one-gigahertz microchip, allowing computers to perform one billion calculations a second. A year later, he shared with U.S. News & World Report a vision he had for a magazine-size device that could allow users to download all sorts of media content, make calls, and recognize handwriting that he thought was about a decade away. He was describing the iPad, which launched in 2010.

Dean spent more than 30 years at IBM, and his record of accomplishment and innovation earned him an IBM Fellow recognition in 1996, the first Black IBM employee to receive that honor. Dean is a member of the National Inventors Hall of Fame, an emeritus professor at the University of Tennessee, Knoxville, and he has his own day (April 25) in Knox County, Tennessee.

“A lot of kids growing up today aren’t told that you can be whatever you want to be," Dean has said. "There may be obstacles, but there are no limits.”

All anyone has to do is look at Mark Dean to know how true that is.