AI for K-12: Bringing Next-Level Tech Skills Into the Classroom

More students are learning to code, but curriculum for artificial intelligence is in short supply. Some educators are working to change that.

Most of us are familiar with email filters, voice assistants, and chatbots. All are powered by AI. But it isn’t just on your phone or computer anymore. In Japan, AI-powered robots clean houses and schools, and have even transformed elder care. Boston’s Massachusetts General Hospital is testing AI-powered machines to help detect, diagnose, and treat disease. In fact, 37% of organizations have “implemented AI in some form,” according to a 2019 Gartner survey—a staggering 270% increase in just four years.

But with rapid adoption come threats, such as racial profiling through facial recognition, the spread of deepfake videos, and robots automating humans out of their jobs. (Humans had been cleaning those Japanese houses and schools, after all.) A 2019 report by the Center for the Governance of AI found that the overwhelming majority of Americans—more than 80%—believe AI should be carefully managed. Even the Pope is concerned.

Training the next generation to be wise managers of a technology with so much potential—and peril—make AI education exceedingly important. And the United States is at risk of falling behind.

According to the Center for Data Innovation, the U.S. has the most “elite” AI talent and start-ups and leads the world in high-quality AI research. But with a global shortage of people trained in AI, other world powers have closed the gap by investing in the classroom. In 2018, China introduced AI to high school curriculum and began rolling out AI textbooks for students as young as kindergarten. And last year, the country announced AI would become an undergraduate major at 35 of its universities. Meanwhile, only 13 U.S. colleges currently offer undergraduate majors in AI and robotics and there is no standard AI curriculum or guidance for K–12 teachers. 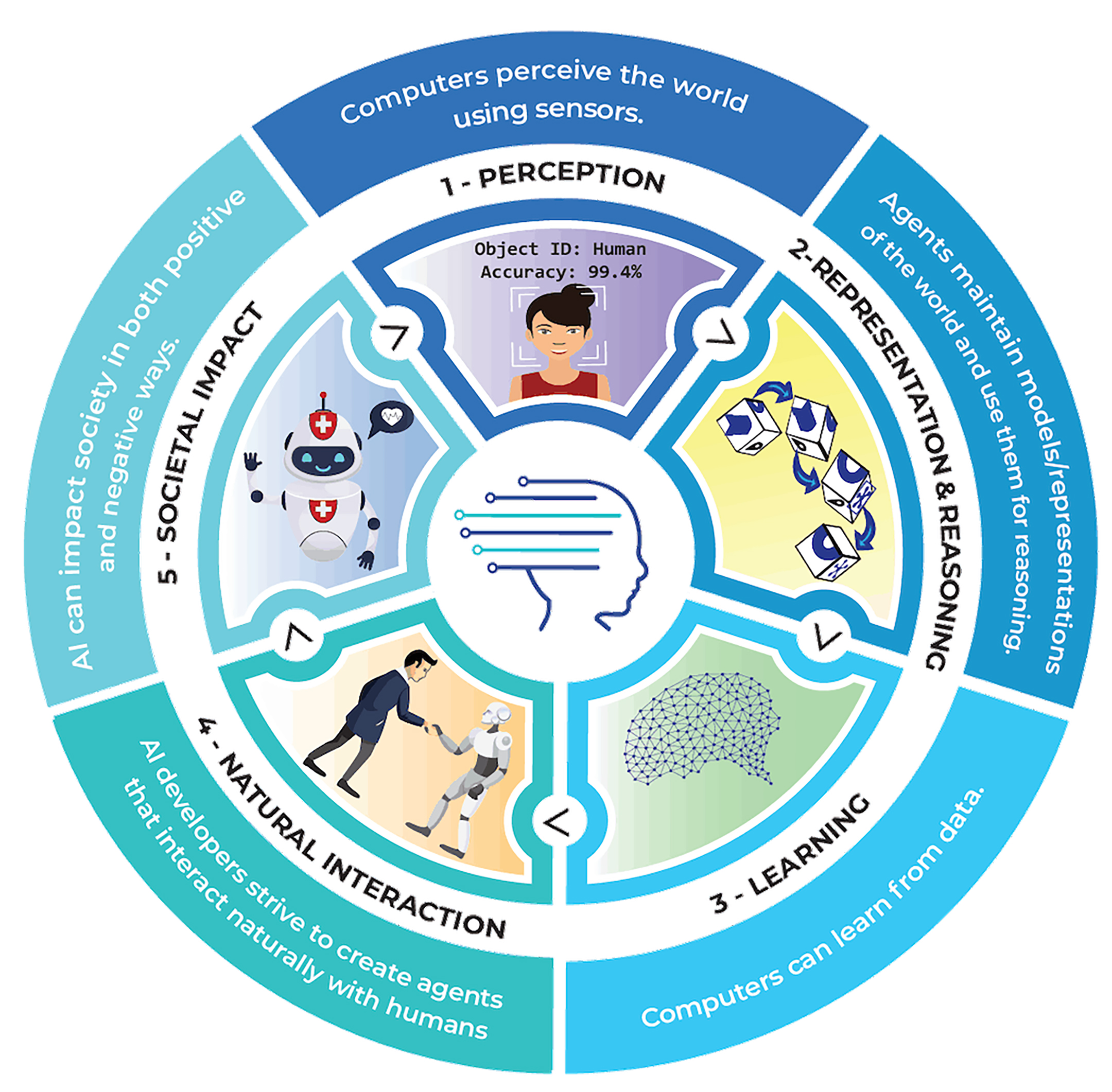 David Touretzky, a computer science research professor at Pittsburgh’s Carnegie Mellon University and founder of the AI for K–12 (AI4K12) initiative, wants to change that. "There is huge public interest in AI right now," Touretzky says when the initiative launched. "It's important that our children be given accurate information about AI so they can understand this technology that is reshaping our lives."

Cosponsored by the Association for the Advancement of Artificial Intelligence (AAAI), the Computer Science Teachers Association (CSTA), and AI4ALL, AI4K12 brings K–12 educators together with experts in industry and higher ed to develop the first set of national guidelines for K–12 AI education. The group is tasked with defining what students in each grade should know about AI, machine learning, and robotics, and creating an online resource bank where teachers can access instructional resources like software and classroom activities.

The fully vetted guidelines are expected to be published this summer, but some of the group’s key concepts have already hit classrooms.

ReadyAI, a Pittsburgh-based K–12 AI company, developed the “AI-In-a-Box” kit to introduce K–12 students to AI fundamentals. Each kit comes with AI-powered toy robots programmed with an “emotion engine” that allows it to interact with humans. Using Touretzky’s Calypso software, students from all levels learn a range of skills, from how the robots recognize their faces, to writing programs to make the robot perform specific actions. Pittsburgh-area schools and after-school programs are using them to expose a broader group of students to AI. 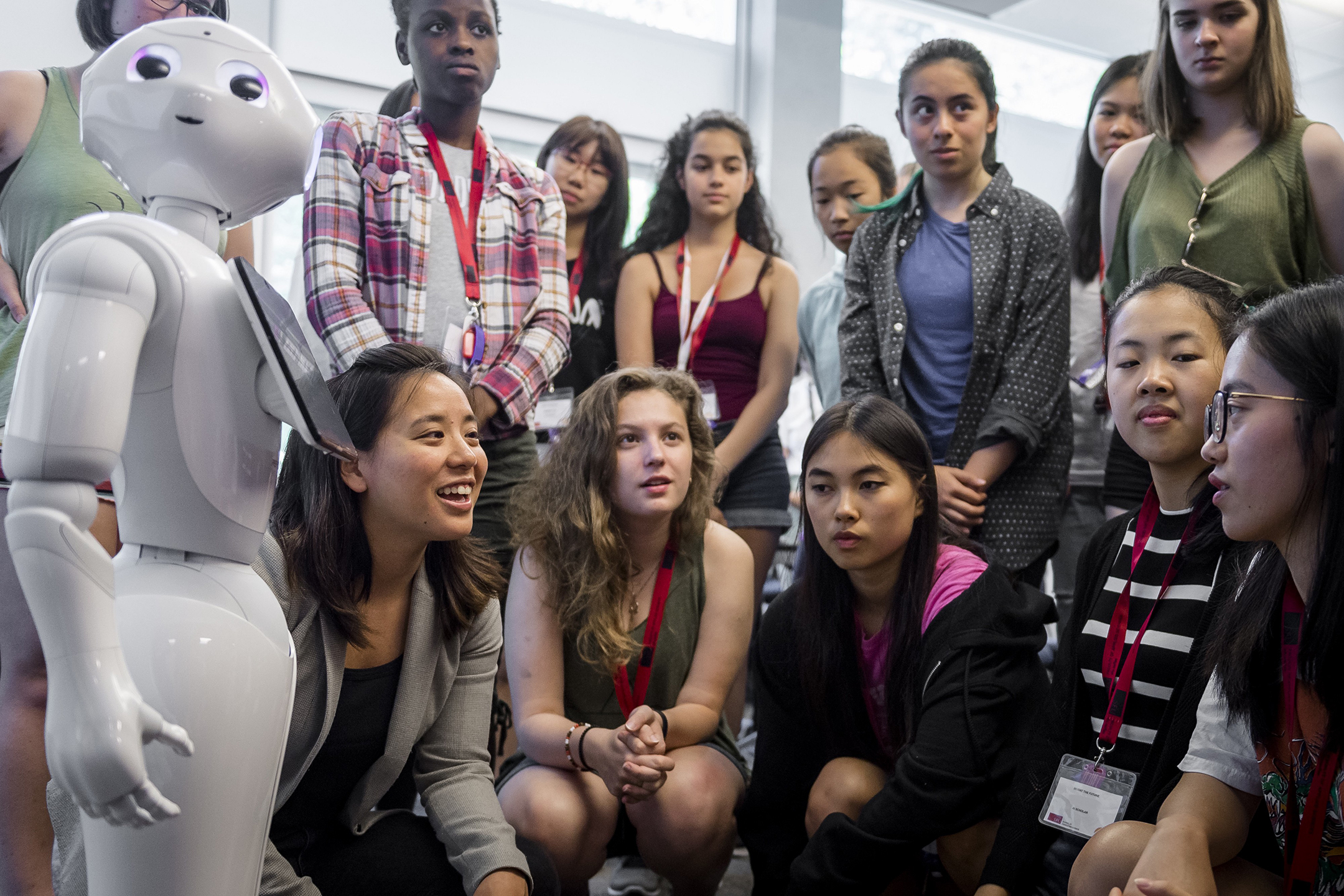 “ReadyAI has given the children … the opportunity to learn and understand the technologies that they experience in their everyday lives,” says Christine Nguyen, director of the STEM Boys & Girls Club of Western Pennsylvania. “Exposing them to these incredible programming and creative experiences today will encourage them to become the scientists that create tomorrow.”

AI4K12 and ReadyAI’s goal of grounding AI education in ethics has connected with a growing number of educators around the country. Last fall, MIT researchers piloted an ethics-based, open-source middle school curriculum that “teaches students how AI systems are designed, how they can be used to influence the public—and also how to use them to be successful in jobs of the future,” according to MIT News.

The curriculum, How to Train Your Robot, involves students designing robots and using machine learning to solve real-world problems. At the end of the weeklong curriculum, students share their work with their communities. The curriculum is running again this fall in seven Massachusetts classrooms across a variety of different school types and sizes.

“AI is an area that is becoming increasingly important in people’s lives,” Ethan Berman, founder of the nonprofit i2 Learning, told MIT News. “This curriculum is very relevant to both students and teachers. Beyond just being a class on technology, it focuses on what it means to be a global citizen.” 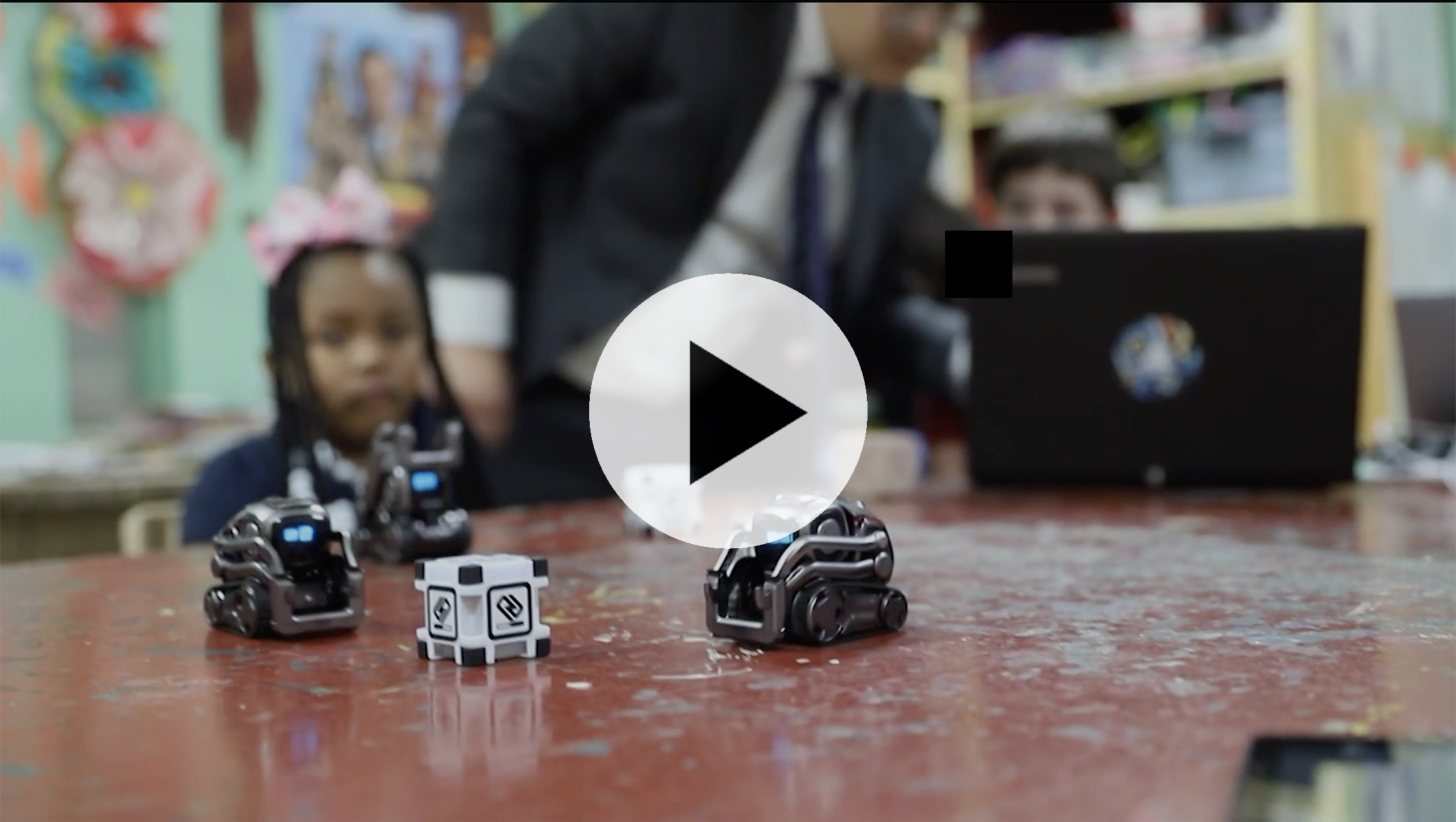 Meanwhile, in Palatine, Illinois, Quest Academy partnered with Microsoft's AI for Good initiative to develop a middle school curriculum that develops “knowledgeable and responsible users and creators of AI.” Quest has two goals for the curriculum: to keep ethical standards at the forefront of teaching AI by emphasizing the risks as well as benefits of the technology, and to infuse AI throughout its curriculum, not just STEM classes. “It’s about asking our students what they can do with AI to make a difference in the world, because they are our next generation of leaders,” says Jacquelyn Negus, Head of School at Quest Academy.

While there’s still plenty of work to do to equip American students with the tools, skills, and ethical grounding to work in AI, initiatives like AI4K12 and How to Train Your Robot provide a road map for future development. And Touretzky, the CMU professor, expects to see more AI curriculum in schools and districts in the years ahead.

“There was a time when schools thought they couldn't afford computers, but now you can't have a school without computers,” Touretzky told the Pittsburgh Post-Gazette. “We're going to see the same thing happen with robotics and artificial intelligence.”