Italian online university offers a degree in "the new marketing"

"Influencer" doesn’t sound like a real job—or, at least, not a career path with long-term stability. We’re living in a cancel culture (looking at you, James Charles), and not everyone can be a Kardashian (not that that has stopped some from trying).

Still, there are a lot of people who want a taste of la dolce influencer.

A recent Morning Consult survey found 86% of people ages 13–38 “are willing to post sponsored content for money,” while 12% said they consider themselves influencers. For the 54% of respondents who would “become an influencer, given the opportunity,” an online university now offers a three-year degree program for aspiring social stars.

eCampus University, based in Como, Italy, announced the influencer track in its Communications Science department in October. According to the announcement, the program “provides the skills and tools necessary to adequately address what we could define as the new marketing, the social one, ‘flu,’ which is progressively undermining traditional marketing.” (The eCampus site is in Italian, so all quotes here have been run through Google Translate. “Flu” as shorthand for “influencer” doesn’t make sense in any language.)

In case you’ve already gotten a flu shot, an influencer is someone who has a large following on social media and monetizes it by posting about sponsored clothes, food, makeup, and other products for companies willing to pay them for the sponsored posts.

Or, as eCampus defines the influencer, an “‘ambassador’ of himself and the brands he represents. The influencer is a prescriber, an opinion leader who can receive financial compensation for his work.”

Sure. But as everyone knows, you’ve gotta spend money to make money. CBS News crunched the numbers, and it will cost upwards of $13,000 to complete this influencer course. 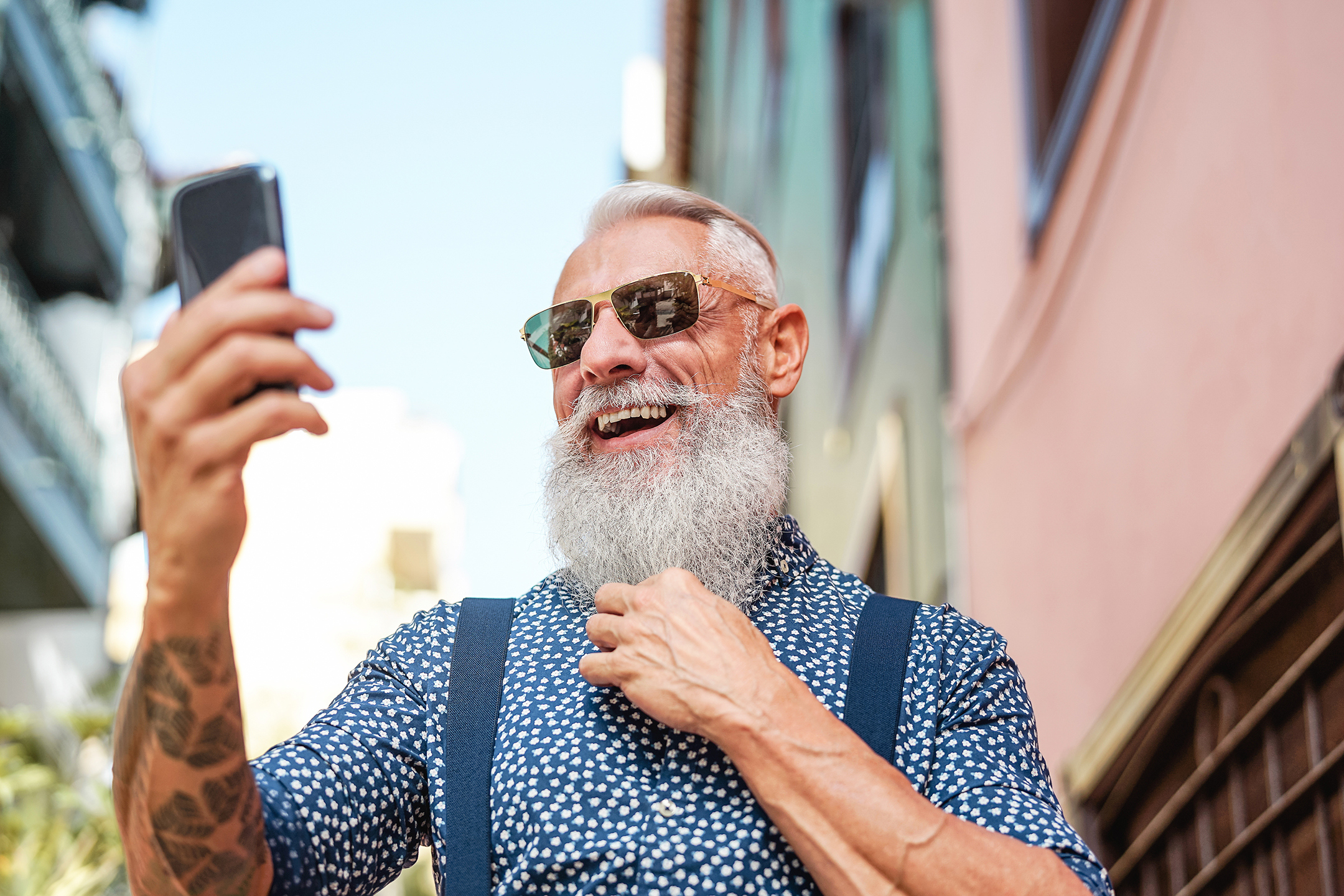 What do you get for that money? The first year syllabus includes semiotics and philosophy of languages, communication aesthetics, information technology, history, and language of audiovisual media. Year two is dedicated to studying psychology and the sociology of fashion. The final year requires students to participate in thematic workshops and take training and internships with “companies and with industry professionals.”

“Obviously, we teach them technical skills, but we don’t just teach them to take selfies,” eCampus spokesperson Maurizio Pasquetti told CBS News. “We also teach them how to understand metrics on Facebook and other social media platforms so they understand their results and what works and what doesn't.”

eCampus acknowledges that the influencer is not a regulated profession, but the school wants students to sign up for the influencer track of its Communications Science program because influencers are “in demand by companies, commercial brands, and advertising agencies.”

So are digital marketing professionals, journalists, copywriters, graphic designers, filmmakers, and publicists. You know, professions that are real and have been around a while. Not to try and influence you or anything.

The Beginner's Guide to Microcredentials