As student debt loads mount, attention is starting to focus on expensive colleges that don't pay off

In Twelfth Night, William Shakespeare writes, “If music be the food of love, play on.” But love doesn't pay the bills—and shelling out for prestigious music training is the worst economic investment in U.S. higher education.

That’s the finding of 24/7 Wall St., anyway. Editors at the website crunched some U.S. Department of Education data recently to compile the list of the country’s 50 most expensive colleges that pay off the least. And when it comes to schools with at least 100 students and an average tuition of at least $30,000, the San Francisco Conservatory of Music (SFCM) sits atop the list. The site found that 10 years after entering SFCM, median earnings for alumni are $19,700. That’s despite a $37,289 average cost of attendance. This means that the dollar cost of tuition is 189% of the dollar value of post-college earnings.

Also not a great educational investment: top-tier painting, printmaking, and sculpture training. In at number two on 24/7 Wall St.’s list is the country’s first and oldest museum and art school, the Pennsylvania Academy of Fine Arts (PAFA). Its decade-later median earnings for attendees is $20,200, against a $36,790 average attendance cost, for a 182.1% share of tuition cost versus post-college earnings. Numbers four and five are another music and art school, respectively: Berklee College of Music and Ringling College of Art and Design.

The school in the third spot stands out, though. Landmark College in Putney, Vermont, was founded in 1985, and the small private school’s 490-plus students are people with learning disabilities, ADHD, and ASD. That may account for its cost-payoff gap: It costs $41,405, on average, to attend the school, and 10 years after graduating a student’s median earnings are $23,600.

That’s a wide discrepancy, but it’s a unique case when placed against the rest of the top five. A student with learning disabilities faces much different challenges in the workforce—from limited opportunities to outright discrimination—than hopeful musicians and artists. Given that reality, it’s perhaps unfair for 24/7 Wall St. to include Landmark on this list—or, at least, include it without an asterisk.

24/7 Wall St. framed its list around the ongoing student loan crisis, which has Americans saddled with $1.6 trillion of education debt in “one of the most pressing public policy challenges of our time,” the site writes. 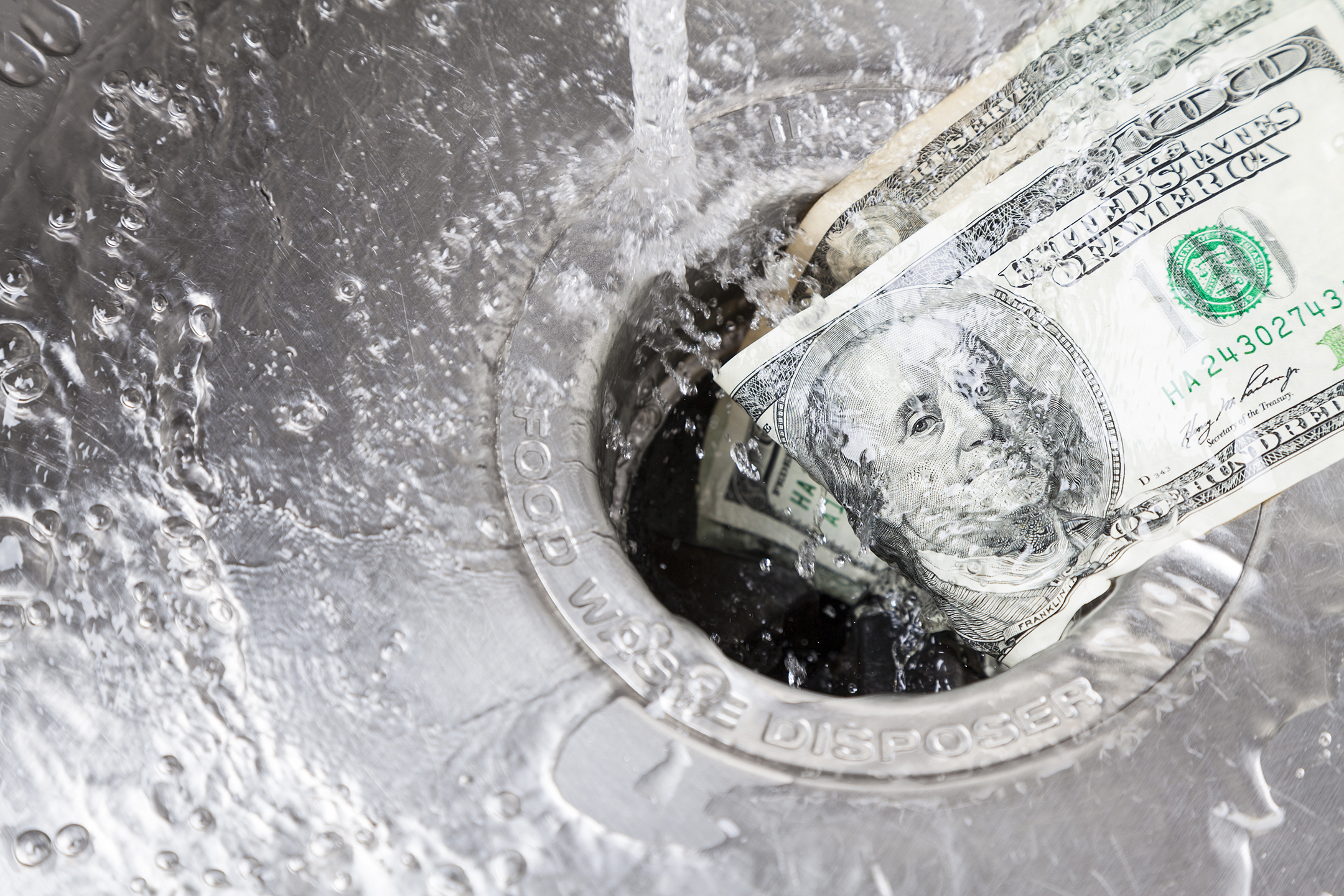 Despite the steep attendance costs of the schools at the top of the list, they do offer substantial financial aid to mitigate how much students are spending, and how many loans they are taking.

“Nearly all of our students—99% —are awarded scholarship assistance,” SFCM says. PAFA says that it awards more than $4 million in scholarships annually, and that “over 70% of PAFA’s currently enrolled students require financial aid to complete their studies.” Landmark says it “funds a variety of need-based scholarships, ranging from $500 to $34,000.”

The list of the country’s most expensive colleges that pay off the least follows the site’s earlier accounting of the top 25 highest paying college majors in America. That list was dominated by science and engineering. At the top: petroleum engineering, with average annual earnings of $118,721, followed by actuarial science ($99,421), biochemical sciences ($98,333), molecular biology ($95,332), and health and medical preparatory programs ($95,060).

So if you’re looking to make money out of school, put down those violins and step away from those kilns—or at least learn how to play and sculpt while researching a cure for cancer.