Can Anyone Here Drive a Bus?

America's schools are facing a bus driver shortage, making getting to school harder than ever for thousands of students

Going to school is important. But for students to learn they need to actually get there. For many elementary to high school students across the country, that’s not as easy as it used to be—thanks to a nationwide school bus driver shortage.

According to a survey released in October by the trade publication School Bus Fleet, 64% of school districts around the country are facing a mild or moderate driver shortage. Another 17% reported its driver need was dire.

Some schools have confronted a driver shortage for more than one school year, and kids who rely on buses—more than 33% of the nation’s student body—have felt the impact.

Miamisburg, Ohio, a city of 20,000 south of Dayton, has reduced routes due to a months-long shortage of drivers. Prince George’s County, Maryland, is grappling with 150 open bus driver positions. The Denver Public Schools system, with more than 93,000 students, is down around 50 drivers.

“It’s a statewide problem, not unique to any district—rural, suburban, or urban,” Amy Campbell, human resources services director of the Texas Association of School Boards, told the Community Impact Newspaper.

So what has led to a decrease in the number of school bus drivers across the country? Like with many jobs, one reason is economics.

“Typically in this industry, if the economy is in the toilet, we have enough drivers,” Joanne Yarnall, West Chester (Pa.) Area School District’s transportation manager, told NBC10 Philadelphia. “Part-time work is better than no work.”

But for schools facing a driver shortage, the problem is the booming economy. The national unemployment rate is 3.6%, which is close to an all-time low. That means employers with open positions are competing over job seekers, and that can drive up salaries. When it comes to potential school bus drivers, they simply have more, better-paying options. 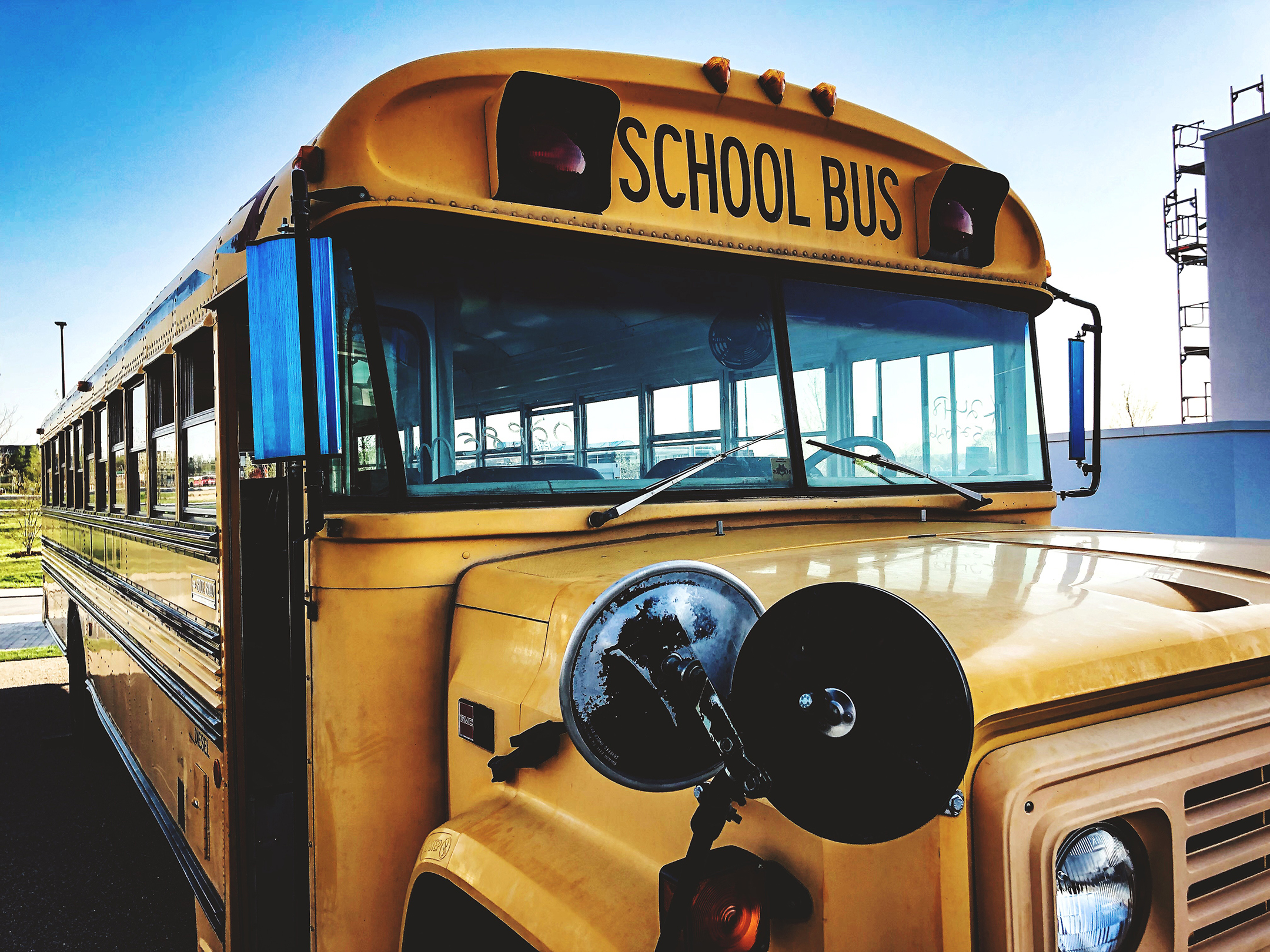 A May 2018 report from the Bureau of Labor Statistics (BLS) found that U.S. elementary and secondary schools employed 212,920 bus drivers who earned an hourly mean wage of $15.44. That translates into an annual mean wage of $32,110.

School bus drivers are required to have a commercial driver’s license (CDL). But if a driver has a CDL, they can pursue other, higher-paying driver jobs that also require that license. The BLS noted in its May 2018 report that the nation’s 1.8 million heavy and tractor-trailer truck drivers earned a mean hourly wage of $21.91, and a mean annual wage of $45,570.

School districts and administrators are aware of this pay gap and have tried to close it. Average driver salaries have increased from $15.20 an hour in 2015 to $16.67 an hour in 2019, according to School Bus Fleet.

Many districts have held job fairs and have aggressively recruited new drivers with promises of better pay, training, and other incentives. Miamisburg has offered paid training for contract drivers with a salary starting at $18.23. The Katy Independent School District, outside Houston, Texas, has also offered health benefits to part-time drivers and referral bonuses.

And then there are schools who have gone after a different kind of potential bus driver.

“It’s a wonderful job to have if you’re a retiree,” Tyler (Texas) Independent School District bus driver and dispatch leader Dwain Hare told the Tyler Morning Telegraph. “You get a lot of breaks during the year; you get a week off at spring break, a week off at Thanksgiving, and two weeks off at Christmas.”

Many districts expect the driver shortage to continue into the 2020-21 school year. But if School Bus Fleet’s data are any indication, efforts to end shortage are working—if slowly: 24% of districts reported “severe” and “desperate” shortages in 2019, which is down from the year before.

How the Yellow School Bus Got That Way