The Dos and Don'ts of Bringing Pop Culture into the Classroom

Adding music, film, and memes to the lesson plan is a great idea that can go very, very wrong

Intergenerational pop culture conversations have always been fraught. Young people can be, let’s say, dismissive of older music, movies, and other cultural artifacts. And older folks can look painfully desperate when trying to act “hip” and “cool” when glomming onto what the kids are into.

The pace of digital life has only made things more challenging. (#OKboomer, anyone?) And when you add the dynamics of schools and classrooms things can get dicey, especially when teachers flip their seat around and sit down to rap with their students.

Educators are often seduced into reaching young people (or pandering to them) by appropriating kids’ unique culture. The image of the painfully out-of-touch old head trying to connect with the youth is a cliché for a reason. For some teachers, it makes sense: they’re only a decade or so older than their students—what harm can come from trying to reach kids using references they understand? The popularity of the Steve Buscemi “fellow kids” meme reflects how tricky (and self-defeating) trying to speak the language of the young and hip can be. It’s too easy to fail: vernacular changes so fast that by the time you’ve heard a phrase like “it’s lit,” kids have already moved on to the next thing, or, more likely, the next next thing. (Pro tip: if a brand jumps on a hashtag/meme bandwagon, it’s already in the cultural junkyard.)

But that doesn’t mean learning or classroom experience needs to exist in a vacuum. Many educators have found success reaching across the generational divide by using timeless pieces of pop culture ephemera—but only when they’re truly relevant.

Elizabeth Watson, a millennial Spanish teacher at an independent school in Georgia, says she once used a meme as extra credit on an exam. And her students actually responded well to her irreverence.

“You know that one meme that’s a painting of a religious figure, but he’s drawn as if he were a strange, big baby? And the caption usually reads ‘y tho?’ Well, that’s actually a painting by Fernando Botero,” Watson tells The Elective. “He’s a pretty famous Colombian painter, so I threw that meme on a test and had them identify it if they could.” She could hear students laughing as they reached the end of the test. “Whenever I use memes,” Watson adds, “I suspect the students are laughing because they’re not sure I’m aware of what I’m citing, but I actually am!” 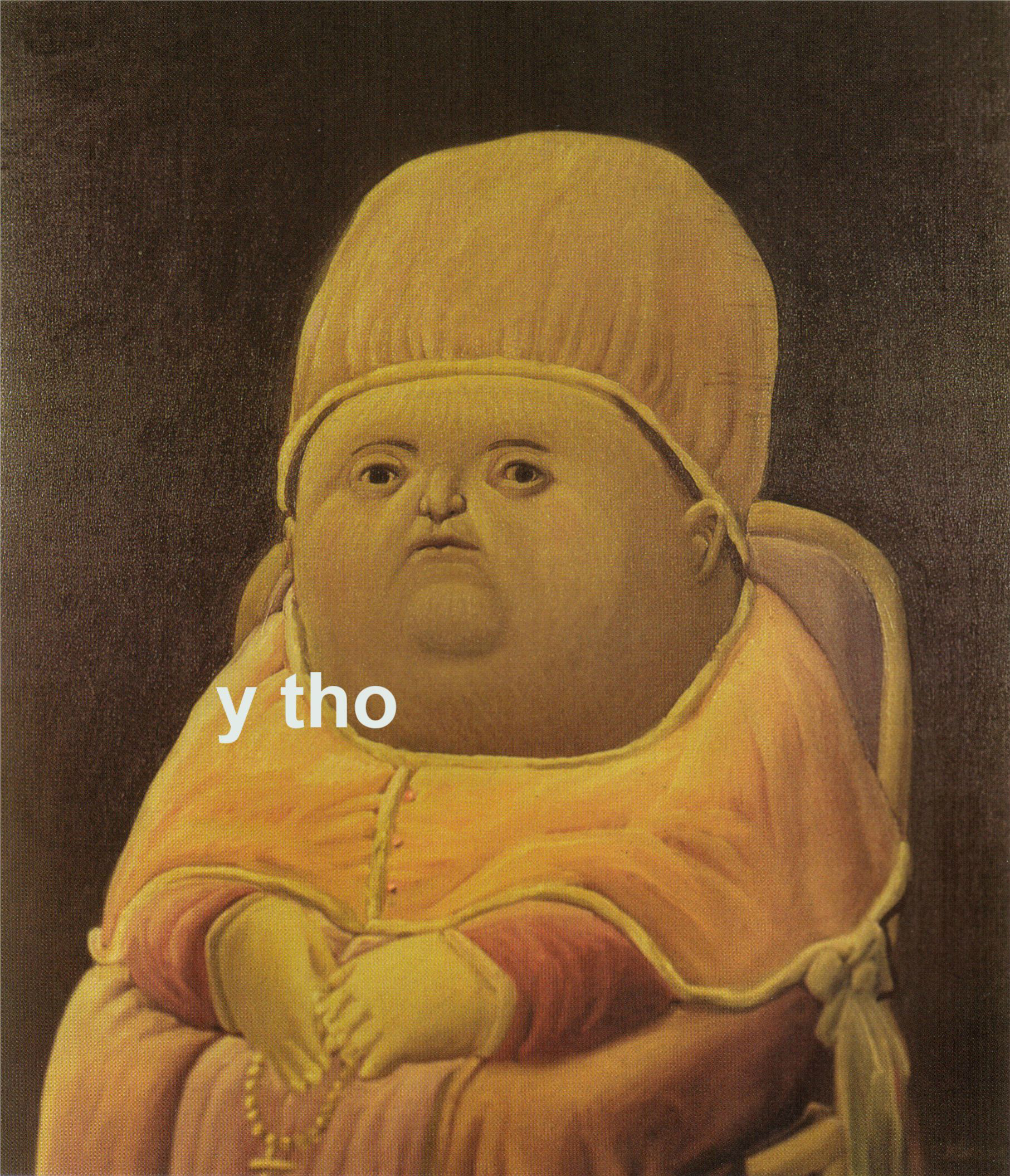 Watson uses Spanish-language memes and music from contemporary artists to connect the language to a living culture that students might not otherwise engage with outside the classroom. The lyrics themselves aren’t going to appear on a test, but pop music performed in Spanish reminds Watson’s students that they’re learning about an ever-changing cultural tapestry.

“I’ll play them Shakira or Rosalía or Prince Royce or Maluma as they’re filing into class,” Watson explains. “It’s not necessarily part of a lesson, but I love when one of them comes into class and says, ‘Oh my god, Ms. Watson, I heard one of those songs on the radio this weekend and I even understood a few words!’”

Watson also strategically uses pop culture when her students need downtime, like in the class periods between big exams. “Sometimes I’ll play them films originally made in Spanish, but I’ve also shown them Stranger Things in Spanish and quizzed them on comprehension. I’m gearing up to teach my first TV series in Spanish next year,” she says.

There’s magic in encouraging students to connect class material to the real world on their own time. And while Watson says most of the pop culture she sprinkles throughout the day is just “surface level,” she sees a noticeable difference in demeanor when her students are able to make their own connections. 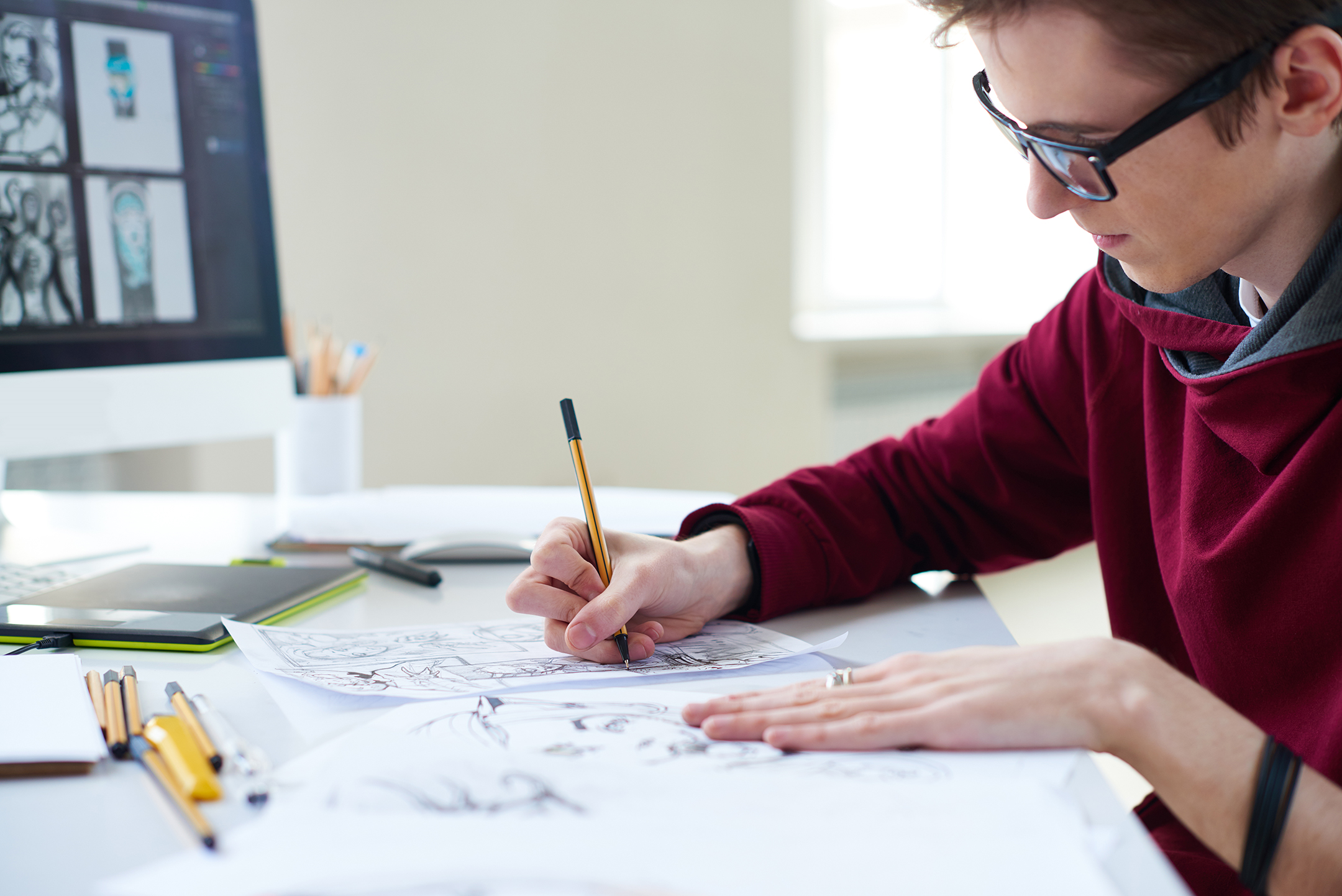 “I think they enjoy when I’m honest with them as far as slang I know in Spanish,” she says. “We just got new textbooks and they’re better than the last ones, but there are certain areas where educational tools just can’t keep up. The technology chapter, for instance, will always have the Spanish terms for things like ‘fax machine’ and ‘landline.’ There are also these little colloquial phrases throughout, and if I’ve truly never heard something before I’ll tell my students that. I’ll give them an alternative phrase I’ve actually heard in Spain, and I think they remember those.”

Young people have always been—and will always be—able to spot a phony, and an adult pretending to be down with what’s trending will find themselves on the wrong end of memes (that they’ll likely not understand anyway). Watson’s experience is instructive in how to bring pop culture into the classroom. Incorporate shows, films, and music you enjoy on your own time, and find spaces to share them with students.

You’re more likely to make a believable case for culture—and, frankly, your hipness—if you know it inside and out.

A User’s Guide to Classroom Podcasting