The Metaverse Comes to the Classroom—Maybe

Enthusiasm for immersive educational experiences is high, but challenges remain in making virtual reality learning an actual one

One of the buzziest developments in tech has been the metaverse. Depending on who you talk to, it has the potential to change everything from how we work and play to how we shop and hang out.

Facebook, whose parent company is now known as Meta, is the highest-profile player in this digital gold rush. But it’s hardly the only one. Legacy behemoths and scrappy start-ups alike are also staking their claims. And, for many, the metaverse is seen as transformational for education.

"Imagine a circular classroom, surrounded by white boards and populated with movable chairs," write the authors of a 2022 Brookings report on education and the metaverse. "Suddenly, a timeline is projected onto the middle of the floor. Children whisk away their chairs to stand in the present, ready to move backward and descend into the year 300 BC—a year in which they will encounter a new reality. They enter the metaverse of Greek culture. ... They explore, they ask questions, they ponder, they learn!"

The stuff of science  fiction is tantalizingly close to becoming reality. Or, more accurately, virtual reality. “Metaverse” can mean different things to different people, but at its core it’s a virtual reality (VR) experience that allows users to interact with avatars of other people in digital recreations of physical places, which can even mean, as in the Brookings example, other times in history. 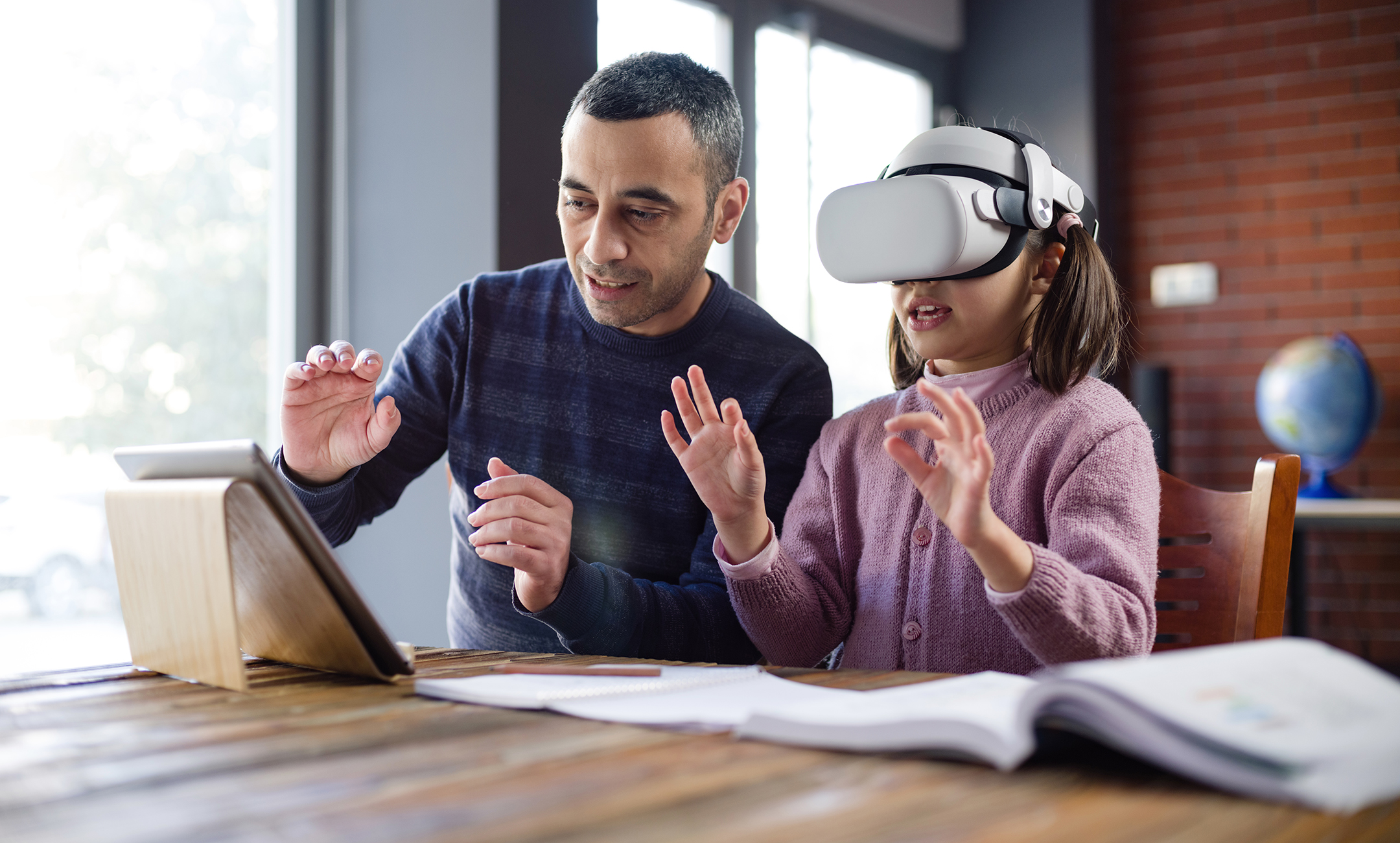 Strapping on a VR headset to do homework is hardly the norm, especially in elementary school. But the companies at the forefront of developing the metaverse (or metaverses) want to make a scene like this as common as burying your head in a book.

The concept has existed for years, and author Neal Stephenson is typically credited with coining “metaverse” in his 1992 novel Snow Crash. But it was Facebook’s rebrand, in November 2021, that brought the metaverse to wider attention. Suddenly everyone wanted in.

Comparing this moment to the earliest days of the commercial internet, in the 1990s, Stephen Fromkin wrote in Fast Company that late 2021 was the start of “a perfect storm” in bringing the infrastructure of the metaverse (like real-time engines, VR hardware and augmented reality (AR) apps, and AI) together. He would know. Fromkin is cofounder and chief content officer of Talespin, a company building enterprise-level VR and AR services to create “immersive learning” environments. Basically, metaverse classrooms for adults.

But there are plenty of companies who see potential in similar experiences for K–12 and college-level students and teachers. One of the most visible is Roblox Corporation, makers of the popular Roblox platform.

Minecraft, long used in schools as a kind of pre-metaverse teaching tool, made the classroom safe for Roblox, which allows users to create immersive, interactive environments that look (relatively) more real than the pixelated Minecraft. Some 7 million students already engage with Roblox’s “learn and explore” program to create things like virtual theme parks, as the fourth graders in Ashlee Vice’s class have. “There’s a huge opportunity to leverage the engagement and motivation that students already have for interacting with Roblox," the South Carolina math teacher told Education Week.

“Lean and explore” users only represent a fraction of Roblox’s audience, however. In early November 2021, as Facebook rebranded, Roblox boasted more than 47 million daily active users in the K–12 demographic (half under the age of 13), according to EdWeek. It was at this moment that founder and CEO David Baszucki announced a $10 million Roblox Community Fund (RCF) to extend the mission of Roblox Education and "provide grants to educational organizations that develop curriculum and educational experiences that leverage our platform in immersive and compelling ways." 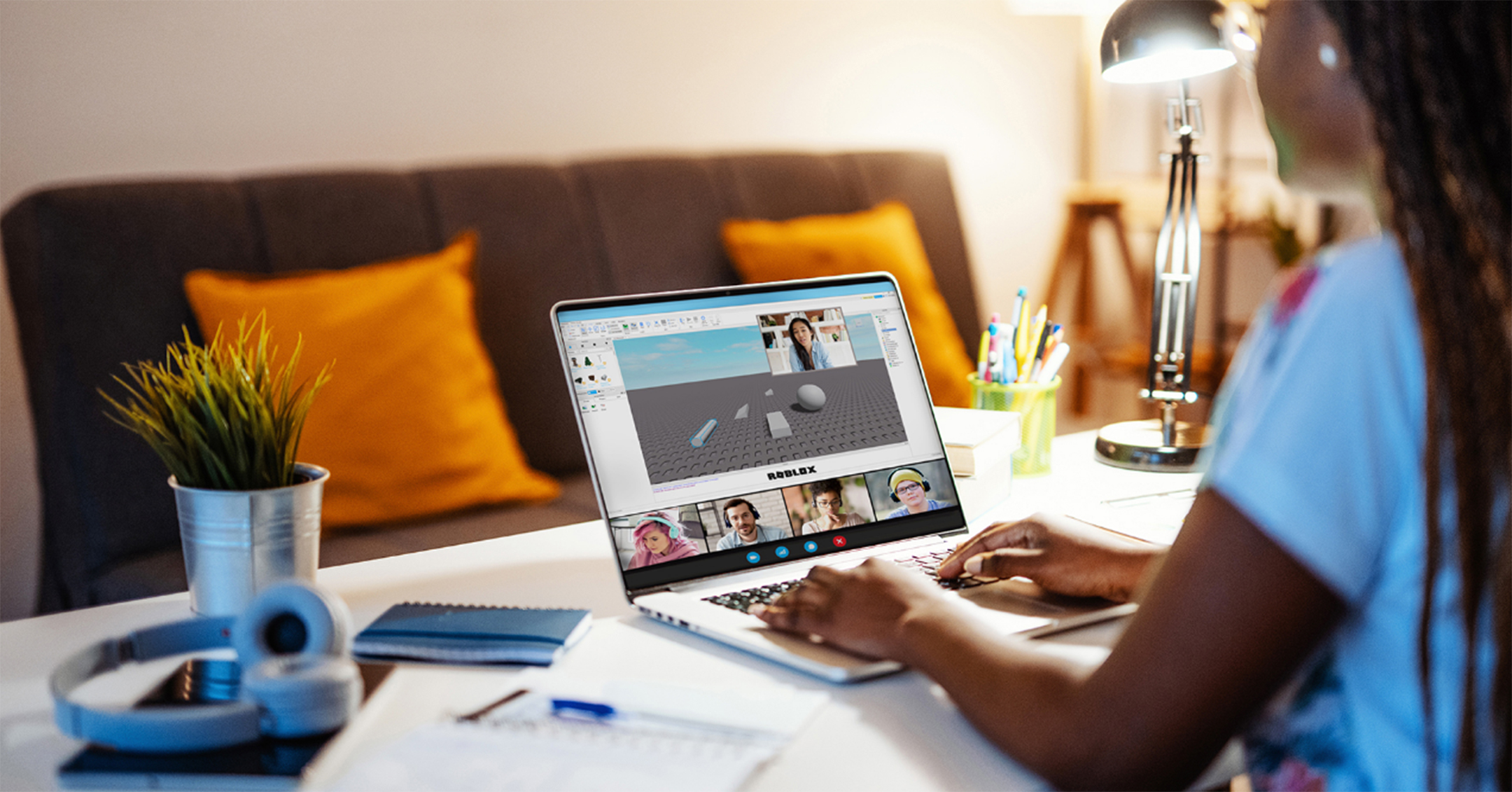 Roblox is one of the most popular metaverse-like platforms with young people. The company is trying to leverage that engagement to make Roblox a tool that can be used in the classroom and to create new VR/AR/AI educational products.

The first RCF grantees are focused on an array of interactive STEM educational experiences. Boston’s Museum of Science is building Destination Mars, which will allow students to explore the International Space Station and plan a Mars mission. FIRST and Filament Games are building a virtual robotics game. And the nonprofit Project Lead The Way is helping students to virtually explore careers in computer and biomedical sciences and engineering.

“Students no longer need to be tethered to a physical classroom to learn and engage,” Vince Bertram, Project Lead the Way president and CEO, told EdWeek. “By connecting their platform with leading experts in pre-K–12 education, we believe Roblox and PLTW are on course to transform the way students can learn in the metaverse.”

Roblox and RCF grantees are hardly the only players in the immersive education market. There’s also Avanti’s World, a “fully immersive experience where students can discover, investigate, and research” as if they were actually on the moon, among dinosaurs, or inside a human body. Another is Catchy Words AR, an augmented reality app that helps students with dyslexia. (eSchoolNews has a roundup of more metaverse-like software.)

But Roblox is a potential warning for other companies looking to capitalize on the educational potential of the metaverse.

By March 2022, the platform’s daily active user growth—a key metric driving the company’s value—slowed enough to worry investors. Its stock price fell off a cliff, putting a reality check on the ballooning enthusiasm for immersive technology, in and out of the classroom. It also recalled a previous ill-fated attempt to bring Second Life, an earlier metaverse-like experience, into the classroom in 2007. 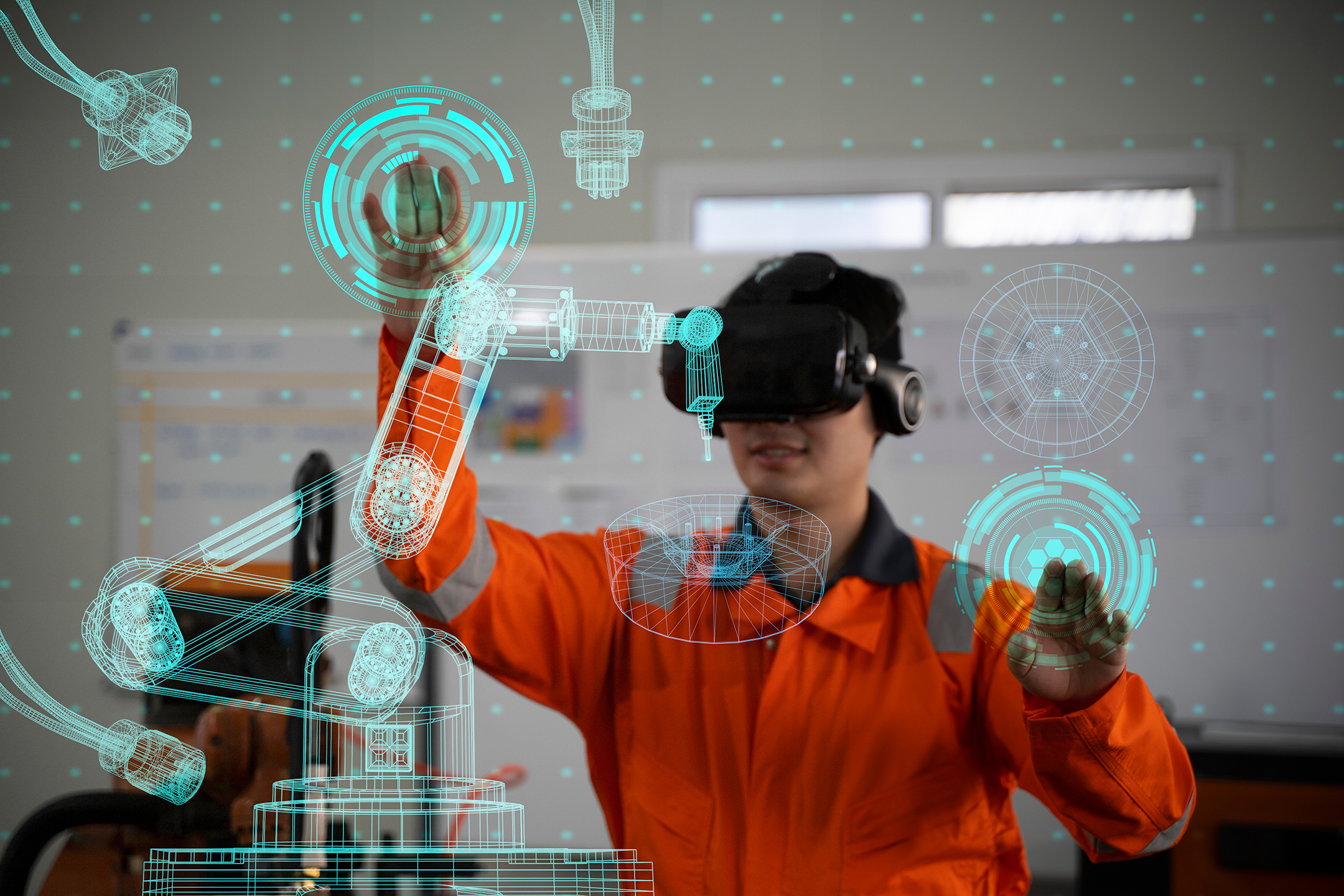 A recent study found that virtual learners train faster and with more confidence and emotional connection than classroom learners.

Still, you can’t keep a good—or buzzy—technology down. And Roblox is only one piece of the metaverse puzzle. In 2021, Arizona State University released an immersive biology curriculum, Dreamscape Learn, and earlier this year a University of Tennessee professor began teaching a VR marketing course. As a June 2021 PricewaterhouseCoopers assessment of using VR in soft skills training found, there’s potential in metaverse-like education experiences. Per PwC, virtual learners train four times faster than in the classroom, are 275% more confident in applying skills learned, and are 3.75 times more emotionally connected to content than classroom learners.

The two-plus years of the covid-19 pandemic has shown the importance of robust, stable, and equitable remote learning tools. It also revealed—and at times exacerbated­—how inequalities in access to hardware and reliable broadband internet can shut out too many students from online learning.

Those challenges will have to be overcome for immersive experiences to become routine parts of the school day. But, despite the structural, financial, and implementation roadblocks, advancements in technology, infrastructure, and interest have created a perfect storm for an education metaverse moment.